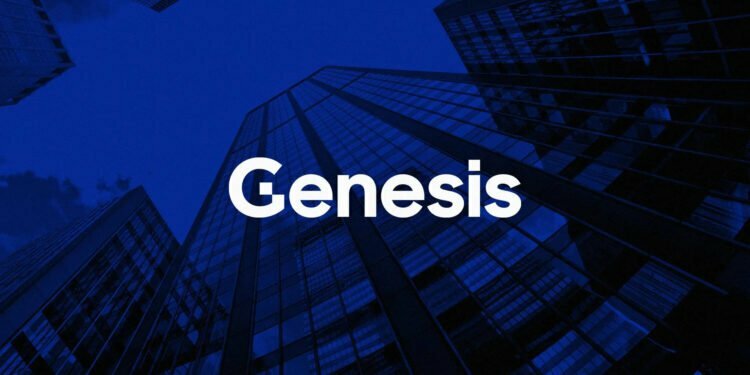 The report comes after the firm reportedly faced a liquidity crunch following the crash of FTX, filing for bankruptcy earlier this month. As well as after the firm disclosed its effort to raise at least $1 billion for an emergency loan after alerting clients it would suspend redemptions.

It’s no more news that the FTX meltdown had a lot of negative impact on multiple firms, and as reports show, Grayscale, a firm to which Genesis provides liquidity to, was not exempted.

On Monday, Grayscale’s Bitcoin Trust (GBTC), a product that offers Bitcoin exposure through a fund structure, was seen trading at a lowest discount in its product’s history.

Precisely, GBTC was trading at its lowest level below net asset value, at a 45.2% discount to NAV, according to data from Coinglass. While this might be a result of the FTX bankruptcy, some suggest that it could be related to the issue concerning its sister firm, Genesis, possible bankruptcy.

Notably, Grayscale is still one of the enormous holders of Bitcoin (BTC). According to CNBC, the firm holds around 635,235 BTC, which is currently worth over $10 billion.

Both the disclosure of Genesis’ possible bankruptcy and the ongoing issues concerning Grayscale and its GBTC product has had a negative impact on the cryptocurrency market in general.

Bitcoin has seen a new low $15,461.92; on Monday, it went below its formerly hovering 16k and is now trading $15,765 at the time of writing. In contrast, Ethereum also appeared to be affected, ETH went below $1110, and it’s currently trading at $1109 at the time of writing. Overall, the cryptocurrency global market cap has slumped below $800 billion, and it’s now sitting at around $788 billion, according to data from CoinMarketCap.

Despite the state of Grayscale sister firm Genesis’s liquidity profile, some experts say the issue is something that will eventually be contained.

Speaking of Grayscale, last month, the Investment firm took some legal actions against the SEC for rejecting its spot Bitcoin ETF application. According to the filing, the SEC issued a rejection after Grayscale made a bid application to convert its $12 billion spot Bitcoin trust into an exchange-traded fund last year’s October.

9 Best Places Where You Can Stake Solana SOL Tokens (2022)