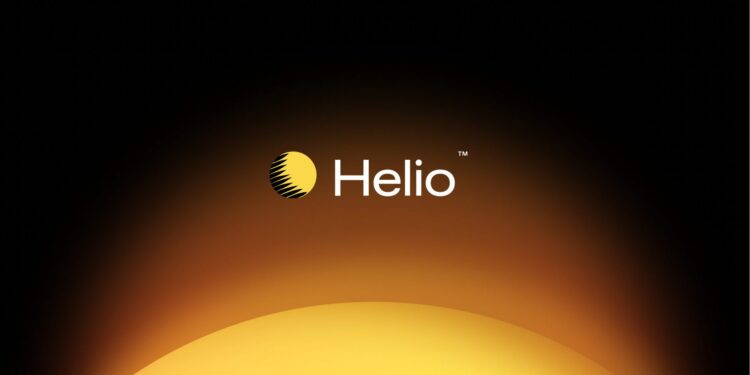 Helio Protocol, a stablecoin issuer, updated the consumers on its official Twitter portal on the strategy for the recovery of $HAY’s peg. The platform stated that the procedure of its peg recovery has begun and would reach its end expectedly by the 6th of this month. While addressing the customers, the protocol acknowledged that the recent days have been very hard for them. Helio added that it is witnessing a change in the situation now and would provide more details about its strategy to carry out its peg’s recovery.

As explained by the company, it would expectedly re-peg its $HAY token. Otherwise, it added, the least attempt thereof would be to take the token near the mark of $1. The firm mentioned that, to do this effectively, it would repurchase a substantial amount of $HAY tokens from the market. After repurchasing it, the platform would send it for burning at a burn address. While paying attention to the matter of transparency, the protocol disclosed that it would provide the respective burn address for verification.

In the meantime, the team of Helio Protocol will keep on overseeing the process keenly and will offer immediate updates to the community accordingly in the case of any modifications. The platform further noted in its Twitter thread that consumers should not be apprehensive in the case of bad debt. According to the firm, the protocol will deal with the existing bad debt if any while using its revenue at present and in the future.

The protocol moved on to appreciate the contribution made by the clients along with the patience shown by them as they continued trusting the platform. As Helio put it, the procedure of restoring the dollar peg of its native token would take some more days to be accomplished. The firm acknowledged the anxiety which is being gone through by the consumers at present.

It emphasized this by persuading the customers to stay calm without causing any panic. In this way, it added, its team would be in a better position to carry out the process of re-pegging. While concluding the update, Helio Protocol again stressed the point of transparency and assured offering regular updates. $HAY token is reportedly trading around $0.924858 at the moment.