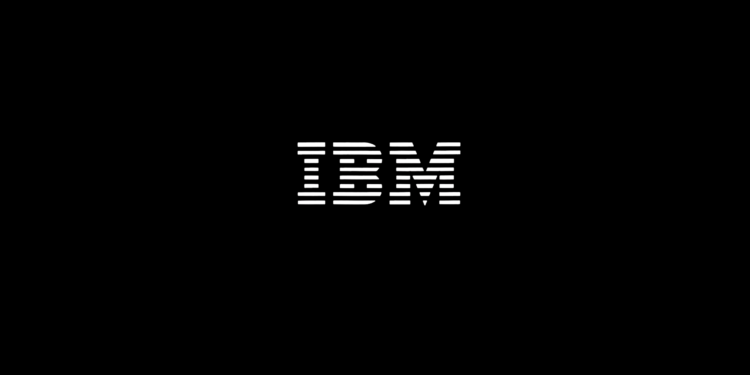 According to four insiders with knowledge of the issue, IBM cuts its blockchain team down and becomes a shell of its former to an almost insignificant level. According to one of the people, the number of jobs lost at IBM has increased as a result of the company’s failure to fulfill its revenue projections for the once-lauded technology by a factor of 90% this year. A source claims that IBM is now undergoing a significant reorganization.

Besides, they added that IBM had not really been able to execute despite making a lot of pronouncements. In contrast, an IBM official refuted the allegations. IBM’s Director of Public Relations, Holli Haswell, stated that the IBM blockchain business is thriving and that the firm has restructured some of its leaders and business divisions in order to continue to drive growth. This is something that IBM does on an annual basis.

According to an ex-employee of IBM who had been working on enterprise blockchain, IBM cuts its blockchain team down and becomes a shell of its former since there have been a number of “Resource Actions,” or RAs, which, in essence, means terminating employees based on the performance of the firm as opposed to the performance of the individual employee. The ex-IBM employee who provided the information stated that they would wager less than 10% of the product and technical unit that is still working on the IBM blockchain. In addition, there have been a large number of organizational changes, and virtually everyone has been let go.

Everything that does not enable hybrid cloud computing is no longer a priority for IBM as the company has shifted its focus entirely there. Since 2016, when it first started talking about the blockchain’s potential to alter the way different industries do business, IBM has invested a significant amount of funds into blockchain technology. If one of the sources is correct and IBM’s blockchain innovation effort is now limited to some research and development and does not even extend to consultancy, this sounds like an alarming note for the business blockchain industry in general.

While IBM cuts its blockchain team down and becomes a shell of its former, it is even more alarming for the Hyperledger group of blockchains, to which IBM was a prominent contributor. IBM revealed that its overall revenue dropped by 6% on an annualized basis in its most recent statement covering the company’s full fiscal year. When people look at IBM’s financial statement from 2017, they see that the firm referred to itself as the “blockchain leader for business.” There is no longer any reference to the technology anywhere within the firm’s statements.

What is Hyperledger Fabric?

While IBM cuts its blockchain team down and becomes a shell of its former, over the course of the past few years, IBM has made significant progress with a number of networks that are based on Hyperledger Fabric. FoodTrust is a farm-to-supermarket tracking system funded by Walmart, while TradeLens is a shipping container transportation blockchain backed by Maersk. Both of these networks are significant components of Big Blue’s blockchain infrastructure. Additionally, IBM has implemented the Trust Your Supplier network, and in the past, it has experimented with accepting payments through World Wire for people across the world.

The modular architecture that is the de facto standard for corporate blockchain platforms is called Hyperledger Fabric. This project is open-source and was developed by the Linux Foundation. The open, modular architecture has been designed to serve as a platform for the development of enterprise-grade applications and business solutions. In order to handle a broad range of applications, the architecture makes use of plug-and-play features. Hyperledger Fabric provides a one-of-a-kind solution to the consensus that allows efficiency at scale while also retaining the data privacy that corporations require.

This is made possible by the collaborative efforts of more than 120,000 contributing firms and more than 15,000 engineer contributors. The code and the agreements that are stored inside it are spread out across the decentralized and dispersed blockchain network. Since transactions can be traced and cannot be undone, there is an increased level of trust between organizations. This helps organizations to make decisions that are more informed and to do so in a shorter amount of time, which saves time, lowers cost, and reduces risks.

Optimism For Blockchain Technology Amid The Chaos

The economic shock caused by COVID-19 has had an influence on tech-related divisions within major companies, to the point that sectors that are not instantly creating revenues, such as blockchain, have been pruned. This is despite the fact that cryptocurrency and public blockchain platforms appear to have prospered in 2020. This can explain why IBM cuts its blockchain team down and becomes a shell of its former. According to a second source, an enterprise blockchain engineer who has had previous ties to IBM, Big Blue has eliminated more than 100 jobs linked to blockchain initiatives over the course of the past year.

In addition to this, the insider mentioned that Jerry Cuomo, who was previously working at IBM as the head of the blockchain and has been an advocate for the technology dating back to 2016, has been reassigned and is now working on artificial intelligence. The spokeswoman for the company, Haswell, stated that even though Jerry is supervising additional strategic and high-growth sections of IBM, he is still working on blockchain.

He is a very senior technical leader, and this is how IBM expands the roles of its employees. Following the release of this news, Haswell issued a further refutation of the reporting, stating that IBM keeps a robust staff committed to blockchain across the entire organization. They have reallocated some of their resources but continue to be dedicated to technology, crypto, the digital asset ecosystem, and service offerings. Besides, IBM views blockchain as a force that will propel its cloud business.