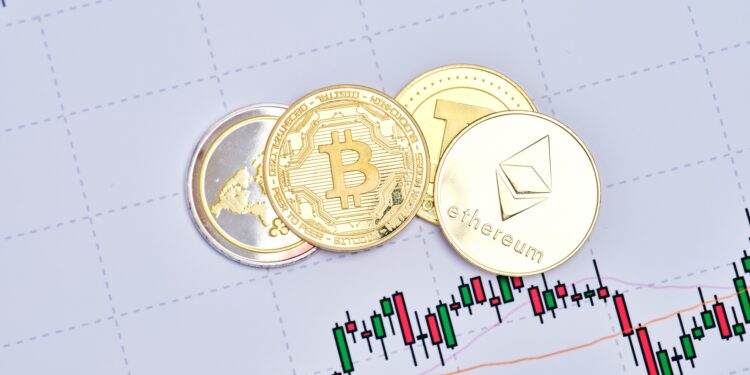 Internet of Things focused startup IoTeX (IOTX) announced the release of their beta testnet. Main features include smart contracts and the Ethereum Virtual Machine, wallets, and further development of the project’s own variant of Delegated Proof of Stake consensus mechanism.

It is an uncaring market for testnet releases right now. IoTeX’s test net at first glance boasts no unique features – every chain out there has its own wallet or two, and with opensource code being the standard in crypto support for smart contracts is quite common as well.

However, the IoTeX team is playing catch up with giants like IOTA and Ethereum which have been in development for years, and the speed at which development has progressed so far is impressive. Having completed their ICO which raised 25,000 ETH as late as this February, IoTeX has come a long way.

The main feature we begin to see emerging more clearly in the beta testnet (codenamed “Epik”) is the IoTeX team’s own variant of Delegated Proof of Stake (DPoS), called Roll-DPoS, which they believe will help make the consensus mechanism more democratic by preventing large stakeholders from staying as permanent block producers.

This is accomplished by forming a large pool of potential block producers and validators – a pool which grows larger with the size of the network, and then cycling through potential producers randomly.

The dev team also believes its consensus mechanism will allow for better scaling and quicker finality – two musts if IoTeX is to carve a space for themselves in the future of the Internet of Things.

IoTeX imagines eight main milestones for the development of their project; four for their test net, and four for their main net. Of these we today witnessed the project completing the third step, with the fourth – a completed test net capable of supporting subchains, next on the horizon.

As development continues, the dev team also continues to grow. Already starring lead developers with PhDs in cryptography and machine learning, and high positions in Google, Uber and Facebook under their belt, and having raised a war chest of $14 million this February, it is safe to say we will be hearing more from IoTeX.

While we encourage you to check out the project’s own announcement post, you may also be interested in this video they produced which summarizes the main developments.