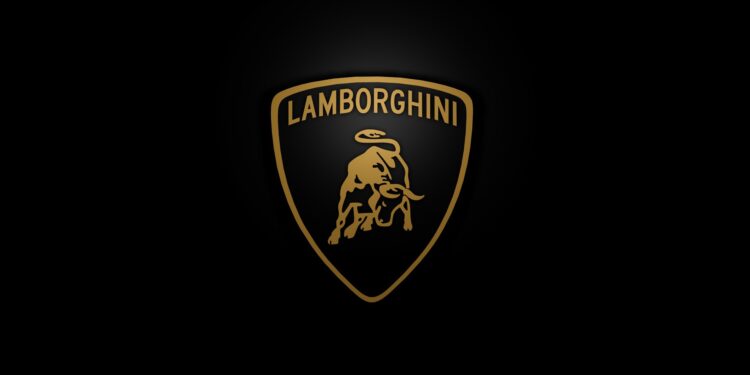 Crypto Down, Lambo Up

In general, it seems as though Lamborghini is thriving despite the challenging economic climate, which has caused several asset classes, such as cryptocurrencies, to lose value even as inflation has skyrocketed. Since November 2021, owners of Lambos have shown higher value retention than owners of cryptocurrencies.

Since the previous cryptocurrency bull market, the value of prominent cryptocurrencies like Bitcoin (BTC) and Ethereum (ETH) has dropped by more than 50 percent, and some firms that are tied to cryptocurrencies have gone bankrupt as a result.

In addition, the data indicates that the value of a pre-owned Lamborghini has stayed essentially unchanged throughout the year 2022, despite the fall in the value of cryptocurrencies and stock markets.

Luke Willmott, Chief Operating Officer of AutoCoinCars, sheds even more insight on the connection between cryptocurrency and luxury automobiles in a recent interview. He mentioned that the use of cryptocurrency for the purchase of premium automobiles has caused sales to more than quadruple to $12 million in the past year while still maintaining a consistent growth rate.

According to statements made by CEO Stephan Winkelmann, the luxury car manufacturer is still dealing with an increase in customer demand, which has resulted in an 18-month backlog.

According to a story published by the Financial Review on August 2, the backlog was first caused by supply chain difficulties, which resulted in a delay of one year. As a result of the current demand, the 2023 production schedule has already been sold to purchasers.

In spite of the continued instability in the economy, the firm has managed to post its best ever profit for the first six months of the fiscal year because to the strong demand. In the first half of the year 2022, Lamborghini’s global deliveries increased to a total of 5,090, representing a gain of 4.9 percent.

Additionally, the increase in demand as well as sales might be ascribed to the launch of new car lines. In particular, the URUS SUV model was responsible for 61 percent of sales, with the United States continuing to be the company’s most important market.

In spite of the high inflationary climate, the number of sales has increased significantly, and Lamborghini is preparing to change the pricing of its vehicles. It is important to note that the corporation has kept the price increases far below the level of inflation; nonetheless, the increases in interest rates are causing a shift in strategy.

Lamborghini will devote 2021 to the Countach in honor of its 50th birthday. The legendary Countach LPI 800-4, a limited and futuristic version of the super sports automobile, is a technology trailblazer with a ground-breaking design.