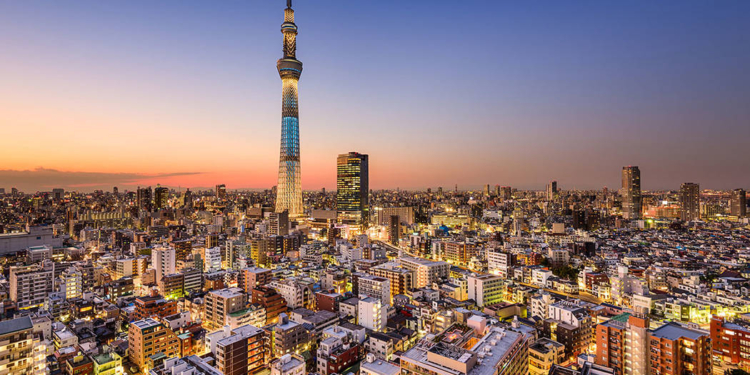 This weekend NEO released their progress report for August. Among the progress points is a summary of meetings between NEO representatives and the Finance Minister of Japan, as well as meetings with Sony and other industry leaders. The meeting went well, with the Minister inviting NEO back to discuss cooperation between NEO and local authorities.

Japan has been on the forefront of regulating crypto for the last several years. Hoping to strike a balance between consumer protection and technological innovation, the country has set up strict guidelines for both exchanges and ICOs operating inside Japan, as well as published extensive reports on scam ICOs and other frauds involving cryptocurrencies.

Last week it was also reported on public broadcasting that the National Police Agency has begun using new software tools to trace transactions from wallets suspected to have been used in a crime.

But while Japan has been relatively strict in laying down the rules crypto projects must abide by, the country’s government has been very positive about the technology itself. For this reason, it has been a very popular country to base projects in, and definitely, one team based elsewhere want to establish a presence in.

Meeting with the Finance Minister

NEO is one of the last in a long list of projects trying to do precisely that. In their Global Development Report for August released this weekend the NEO team revealed a meeting between NEO delegation, including the founder, Da Hongfei, and Tarō Asō, the Japanese Minister of Finance and State Minister for Financial Services.

According to NEO’s report, the meeting went well. The project received praise for its successful Delegated Byzantine Fault Tolerance (dBFT) consensus mechanism, which eschews mining, unlike Bitcoin, which currently consumes more electricity than the country of Denmark.

The meeting concluded with minister Asō expressing optimism for future negotiations with NEO, and a desire to explore cooperation between NEO and local authorities. While in Japan, the NEO delegation also met with tech industry leaders, including former Sony president Nobuyuki Idei.

Nothing of substance was put in ink during these meetings, and our readers should not expect any radical new partnership announcements over the next few weeks. However, it does speak well of the long-term growth potential of the NEO ecosystem that leaders in both tech and politics who are exploring use cases for blockchain are looking to NEO as one of the primary candidates for future collaboration.