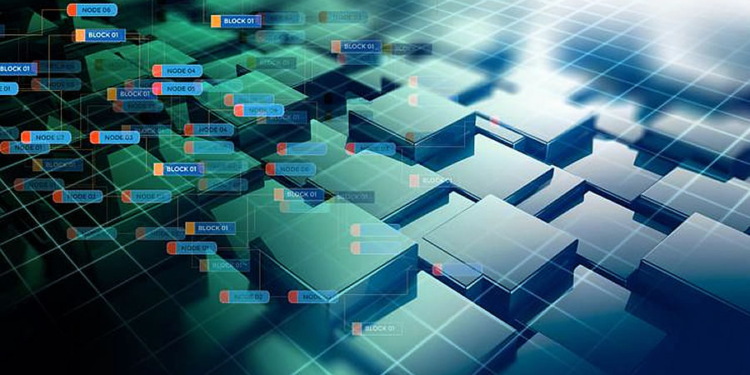 As part of its duties of creating a collaborative open-source tech community by continually improving and creating new tools developers, Ontology has announced the release of the Neptune smart contracts compiler for Python.

“We are excited to announce the release of Ontology Neptune, the new Python Compiler, which comes with more syntax features and precise syntax checking while maintaining Python semantics, enabling developers to harness the power of smart contracts.”

Essential Features of the Neptune Compiler

As stated in the Medium blog post, the new Ontology Neptune supports a vast array of critical features aimed at helping developers to create more robust applications in a stress-free manner.

Specifically, Ontology has made it clear that the new compiler enables coders to rewrite the compilation framework to implement a compilation process based on an abstract syntax tree, it supports a vast array of keywords including break, continue, while, for, loop else and they can all be used in any nested loop.

That’s not all; the team has also hinted that the Ontology Neptune Compiler also makes it possible for coders to write many statements of code on a single line, it offers support for cascading comparisons while also strictly adhering to Python semantics.

“More strict function definition checks. Functions can be customised and imported, and any other function calls will report undefined errors. System calls and built-in functions both need to be imported.”

Developers are advised to join Ontology on Discord to enable them to interact and collaborate with Ontology core developers, and community coders and the Ontology Neptune Compiler is also available on Github.

Monero (XMR) is the Most Illlegally Mined Cryptocurrency, claims Report