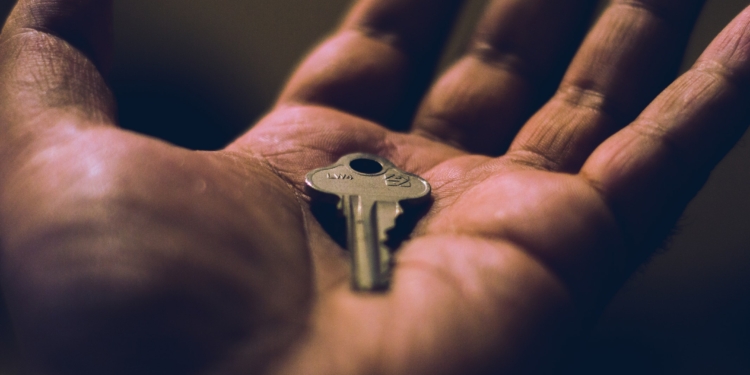 Passware Inc. has made the headlines for releasing the first software that’s capable of recovering passwords for Bitcoin wallets. The Passware kit solution will initially be available for only Blockchain.com and Bitcoin Core wallet services.

Passware Inc. made the announcement stating that its new tool will enable the recovery of Bitcoin wallet passwords. Cryptocurrency support forums are filled with stories of coin owners who have accidentally lost their wallet keys, meaning that the solution by Passware is already in high demand.

The decentralized nature of blockchain technology makes it impossible to recover Bitcoin wallet seeds when they get lost. In the event that it happens, the wallet is rendered dormant indefinitely as there is no alternative way to access the private keys that are needed to facilitate a transaction.

“When Bitcoins are lost, unless the user recalls or recovers their password, they remain dormant forever as there is no way to uncover the private key(s) that would allow them to be spent again.”

Passware CEO Dmitry Sunim stated that law enforcers globally acknowledge that the anonymity of cryptocurrency transactions works to the advantage of criminals. This obscures the identity of anyone carrying out an illegal activity such as tax evasion, money laundering, extortion, and the sale of controlled substances. He added:

“With no central customer hotline or a way to force a password reset, recovering suspects’ passwords was nearly impossible until the latest release of Passware Kit.”

The Passware kit tries to crack the Bitcoin Wallet password by entering different passwords, at the rate of up to “500,000 passwords per second” on a single GPU, according to the company’s press release, but the rate can be adjusted upwards with distributed computing.

Passware marketed only to institutional buyers for now

The catch, though, is that the tool is designed for large organizations and law enforcement and will be included in the 2018 edition of the Passware Kit Forensic software and priced at $995. It may appear, therefore, that individuals who lose their keys will still continue to miss out. Of course, most wallets do come pre-loaded with a recovery option based on redundancy and besides private keys, most wallet generators offer seed phrases, a list of words that help a user reconstruct their private keys.

Passware Inc. is a leading provider of password and decryption software for institutions like NASA, the IRS, Boeing, US Department of Homeland Security and many others.