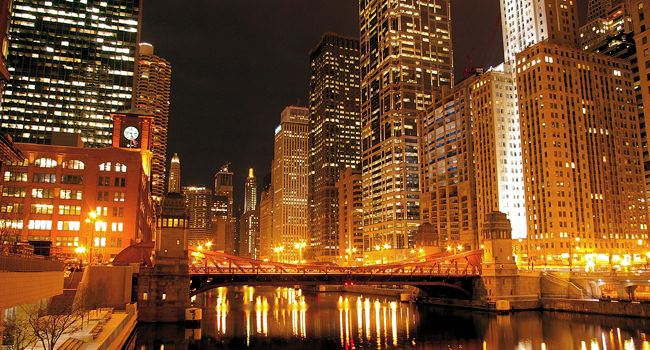 A new survey by YouGov finds that almost half of all millennials would be happy to use cryptocurrencies over fiat – if all businesses accepted payment in crypto. The survey, which asked 1202 adult Americans, showed surprisingly strong interest in crypto among younger generations.

A new survey published today by YouGov, Internet-based market research and analytics firm, asked 1200 Americans about their knowledge and opinion of cryptocurrencies. It found that 71% of Americans are aware of Bitcoin’s existence, while only 12% were aware of Ethereum, with numbers falling from there. Also evident was a substantial gender difference, with 27% of women saying they had never heard of any cryptocurrency, while only 16% of men said the same.

The gender difference also extends to the depth of knowledge, with men being more than three times as likely as women to have heard of Ethereum (19% v 6%) or Litecoin (18% v 5%). While 71% of those asked had at least heard of Bitcoin, only 10% had ever interacted with crypto (Bought/Sold/Mined).

The survey also found that a majority of people still have no interest in holding or using crypto, although differences were also stark between age groups, with only 29% of baby boomers believing crypto will see mainstream acceptance within the next decade, a number which is 44% among millennials. 15% said they wish they had heard of cryptocurrencies sooner, but believed it was too late to get involved at this point.

According to YouGov’s interpretation of the data, contributing to the negative perception is an association between crypto and crime, with some 25% of all respondents believing cryptocurrencies are primarily used for illegal transactions. There is also a racial disparity here – with 29% of Whites believing crypto were used mainly for crime, while only 14% of Hispanics say the same. African Americans were in the middle, at 22%.

Although numbers are lower for the older generations, 48% of millennials responded they would be happy to use crypto over dollars in their daily life if mainstream acceptance of crypto made this easy.

In their report, YouGov asks that an article about the survey contain the following information: “All figures unless otherwise stated, are from YouGov Plc. The total sample size was 1202 adults. Fieldwork was undertaken between 29th – 30th August 2018. The survey was carried out online. The figures have been weighted and are representative of all US adults (aged 18+).”

U.S. ‘Cryptocriminal' Pleads Guilty to Charges of Grand Larceny, Kidnapping and Others