by Kester Odero
in altcoins news
0 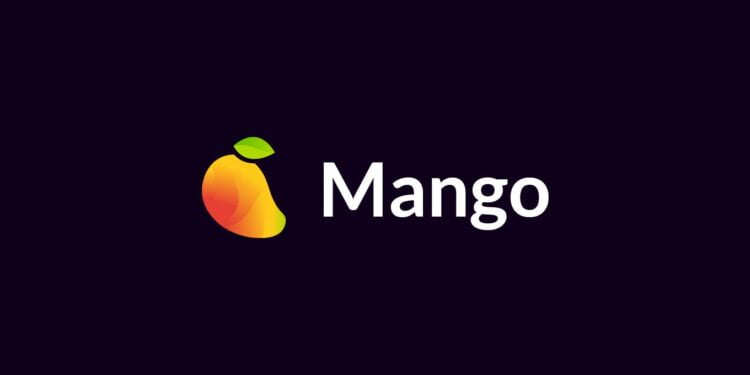 The Mango Markets platform was purportedly manipulated by Avraham Eisenberg, according to the SEC, by manipulating the MNGO token, which the business purportedly offered as a security.

The SEC said in a Jan. 20 notice that Avraham Eisenberg defrauded Mango Markets of about $116 million in cryptocurrencies by manipulating the MNGO governance token. Eisenberg is accused of draining the assets from Mango Markets after making a number of large MNGO transactions to artificially increase the token’s price in relation to the USD Coin.

How did Eisenberg manipulate the MNGO token?

Eisenberg used a deceptive and manipulative scheme to artificially inflate the price of the MNGO token, which was bought and sold as crypto asset security, in order to borrow and then withdraw almost all of the platform’s assets from Mango Markets. When the security price returned to its pre-manipulation level, the platform was left with a deficit. stated David Hirsch, director of the SEC’s Cyber and Crypto Assets Unit.

He has been charged by the SEC with breaking anti-fraud and market manipulation statutes with the help of the FBI, the CFTC, and the U.S. Attorney’s Office for the Southern District of New York. The banking regulator said that it will be requesting civil fines, disgorgement with prejudgment interest, a conduct-based injunction, and permanent injunctive relief.

SEC: Avraham was additionally behind hacks

Avraham is additionally accused of carrying out a significant Mango Markets hack in October, extracting over $50 million USDC, $27 million Marinade Staked SOL (SOL), $24 million SOL, and $15 million MNGO. Eisenberg publicly said he thought his activities had been lawful as part of a “very lucrative trading strategy,” and Mango Markets subsequently revealed that around $67 million worth of cash had been repaid.

In December, police detained Eisenberg in Puerto Rico. He “willfully and deliberately” participated in a scam including the “intentional and artificial manipulation” of the price of perpetual futures on the cryptocurrency platform, according to the FBI’s complaint. On January 9, the CFTC filed its own case, accusing Eisenberg of manipulating the markets.

Eisenberg was ordered to be held until his trial by a magistrate court during a detention hearing in January because it was the only way to guarantee his attendance. Since his arrest in December, the Mango Markets fraudster has not updated his Twitter feed. 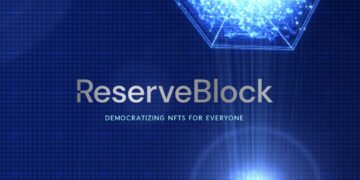