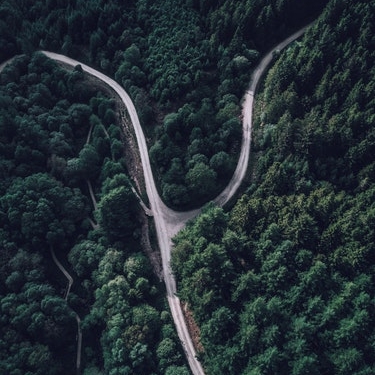 In a bid to end the siacoin mining dominance by both the Bitmain and Innosilicon ASIC mining machines, the Sia core development team has announced a move to reset the Sia Proof-of-Work function to brick the ASIC miners of both manufacturers, according to a Medium blog post  by the Sia lead developer David Vorick on October 1, 2018.

According to a Medium blog post by the lead developer of the Sia project, David Vorick, the Sia core development team has extensively deliberated on the best possible way to end the Bitmain and Innosilicon ASICs monopolization of siacoin mining and have decided to launch a hard fork via its v1.3.6 network upgrade.

The Sia, Bitmain and Innosilicon Fiasco

Per Vorick, the Sia distributed ledger technology (DLT) project chose ASICs miners over GPUs in June 2017 and announced  to its entire community that Nebulous, the parent company of Sia would create a subsidiary called Obelisk, to be the sole manufacturer and seller of ASICs machines for siacoin mining.

While the vast majority of the Sia community expressed concerns that the network could be dominated by big whales who had access to sophisticated cryptocurrency mining equipment, Sia however stuck to ASICs, citing the fact that GPU-based mining leaves a cryptocurrency vulnerable to attacks.

Interestingly, after the loyal members of the Sia community had reportedly rallied round to contribute millions of dollars to pursue ASICs, Bitmain and Innosilicon also started developing mining equipment for siacoin, without even trying to seek permission from the Sia community, thus bringing the entire effort of Sia to futility.

“A majority of Sia’s core contributors and biggest supporters had put large sums of money towards the community ASIC, and many viewed the sudden entrance by Bitmain as a direct attack on the community,” Vorick stated.

Importantly, after the whole disagreement and confusion that faced Sia’s hard fork plans back in 2017, the Sia team has now decided to give back power to the people by launching the network split in a way that would make Bitcoin and Innosilicon miners useless for siacoin mining.

At press time, siacoin is ranked 37th on the CoinMarketCap cryptos table, with the price of siacoin sitting at $0.007095 and a market cap of just above $263 million.

AirFrance KLM to Introduce Blockchain Solutions for the Aviation Industry