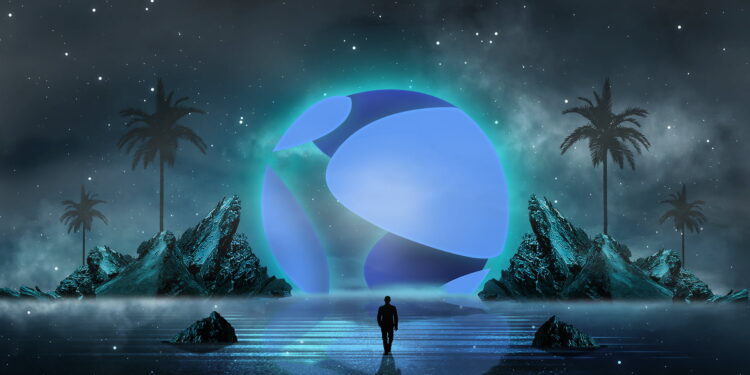 The Terra community reveals a reimbursement plan for LUNC investors who lost a massive amount of fees after the tax burn activation during September 21-28, 2022.

The Terra network and its founder Do Kwon built a significant dominance in the crypto space in four years, but it all came to an end with an unexpected collapse last year, wiping $60 billion from the crypto market. However, the Terra community promises investors and traders to return a certain part of the fees as it recently revealed a proposal which aims to reimburse lost fees during the period of September 21-28 last year, after the implementation of a 1.2% tax burn on the Terra Classic blockchain. The total reimbursement is 295 million LUNC tokens that were incorrectly taxed and will be reimbursed through a community pool spent on the users who lost funds during this period.

During the LUNA crash, investors made billions in losses, and several crypto exchanges criticized Terra for developing a manipulation in the system. In fact, the South Korean government’s investigations have revealed that UST and LUNA tokens surged significantly during the crash and brought a lucrative opportunity for crypto exchanges to tax incorrect amounts from transaction fees.

On 23 January, Terra Classic core developer Edward Kim introduced a statement to reimburse investors that lost LUNC fees between September 21-28 last year. It is revealed that some transactions witnessed a failure, but the burning tax was levied, causing investors to lose their LUNC tokens after the 1.2% tax burn activation on 21 September. According to Kim, transactions made on the testnet were executed successfully, but transactions on Columbus-5 faced gas computations hovering around the border of success and failure.

Here’s How The Plan Will Get Executed

Terra Classic tax burn has caused a stir among the LUNC investors. Recently, there has been an increasing discussion about the consequences of the Terra network’s native token, Luna Classic (LUNC). The Terra Luna Classic (LUNC) burn tax signifies that, on all transactions made through the Terra network, 1.2% of each movement will be applicable and will go to token burning. In other words, 1.2% of all operations will be destroyed in order to reduce the total supply of LUNC tokens and rescue it from any kind of sudden collapse like LUNA.

The developers of the Terra ecosystem have already built scripts on GitHub to reimburse LUNC tokens to their respective owners. TGF will reimburse 2,214 wallets with 5-10 million LUNC, which makes it 131 million LUNC tokens.

However, any excess amount that will not be identified will return to the community pool. Terra Classic influencer ClassyCrypto made it clear to the community that reimbursing lost LUNC fees to the community caused by an error on the chain will eventually prioritize users’ trust in the platform. As the LUNC price shows bullish potential in the price chart as the total staked LUNC also crossed the 900 billion mark again last week, the community votes on important proposals to increase the burn rate and enhance the chain.