The Major Tezos DEX and QuipuSwap Has Conducted an Airdrop 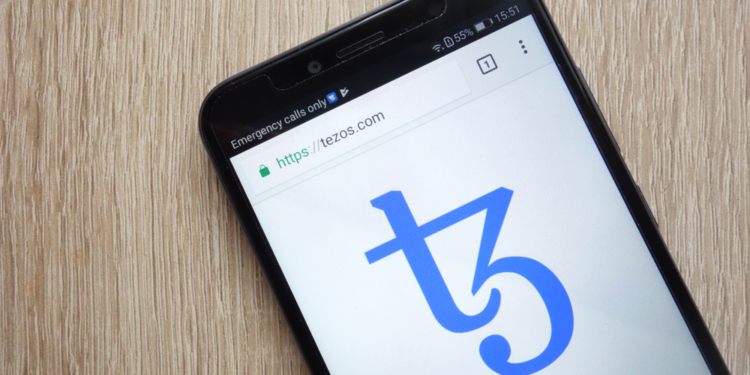 To facilitate the upcoming Decentralised Governance infrastructure, all community members who have interacted with QuipuSwap DEX will be rewarded with a fair share of QUIPU Governance tokens. QUIPU tokens will eventually be used in QuipuSwap governance and as a means of payment for future additional QuipuSwap services.

QuipuSwap is a major open-source Tezos DEX (decentralized exchange) boasting over $25 million TVL with an average daily growth of $300,000. Since the platform’s release in March 2020, over 270,000 transactions within more than 140 liquidity pools have been conducted.

A total supply of 10 million QUIPU tokens will be issued, of which 71% will go to community incentives.

The first stage of the community incentive program commenced in the form of an airdrop on August 26, 2021 and 3% of the total token supply (300,000 QUIPU) was distributed among the QuipuSwap participants. Each account that ever interacted with QuipuSwap received a guaranteed reward of 5 QUIPU tokens. The remaining reward pool was split between liquidity providers and traders according to their all-time activity on the platform.

The airdrop is the first step in launching the Governance section on QuipuSwap and more tokens will be distributed via farming and other interesting activities in the future.

Quipuswap is constructed of a set of smart contracts that have been deployed on the Tezos blockchain. These smart contracts can be updated and parameters can be changed. This can currently be done by the developers of the exchange. To make the exchange fully decentralized and trustless, the smart contracts will be changed in such a way that the admin key will be removed and no single entity can make changes to the smart contracts or parameters. Changes will only be possible after holders of the governance tokens have voted and a majority agrees with the proposed changes. A fair token distribution is the first step to decentralization. This airdrop is the start of this distribution.

How to Get the QUIPUs?

QUIPU tokens will automatically be sent to all wallets eligible for a reward with no additional action required on the user’s side as it usually is with the airdrops.