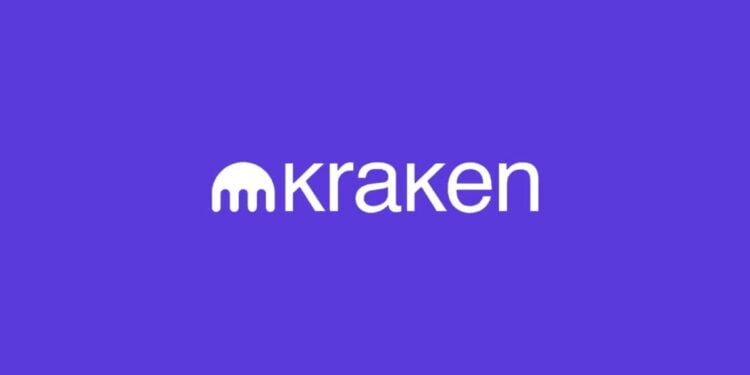 Following the recent allegations of violating the US sanctions, San Francisco-based crypto exchange Kraken has now agreed to pay a total of $360,000 to settle its violations of U.S. sanctions against Iran.

In addition to the concluded settlement agreement, Kraken, whose parent company is Payward Inc, has also chosen to invest an additional $100,000 in certain sanctions compliance controls.

According to a report by The U.S. Department of the Treasury’s Office of Foreign Assets Control (OFAC), the investment is done “due to Kraken’s failure to timely implement appropriate geolocation tools, including an automated internet protocol (IP) address blocking system.”

The root of the news dates back to July when a report was published disclosing that the cryptocurrency exchange Kraken is under federal investigation for allegedly violating U.S. sanctions.

According to the published report, OFAC has been investigating Kraken since 2019 for allowing users from sanctioned countries such as Iran to acquire crypto assets.

OFAC noted in a report, “Kraken exported services to users who appeared to be in Iran when they engaged in virtual currency transactions on Kraken’s platform.”

According to OFAC, Kraken has processed 826 transactions between Oct. 14, 2015, and June 29, 2019, totaling roughly $1.7 million on behalf of individuals who were in Iran at the time of the transactions.

Kraken Compliance With The Allegations

Marco Santori, the company’s chief legal officer, in a statement, expressed the company’s unending focus on expanding crypto adoption across the world. Santori stated,’’Even before entering into this resolution, Kraken had taken a series of steps to bolster our compliance measures.”

He added, “With these enhanced systems in place, we are in a stronger position to continue our mission of accelerating the adoption of cryptocurrency so people from around the world can achieve financial freedom and inclusion.”

To conclude, OFAC mentioned that Kraken was cooperative with its investigation, and that was a factor that was considered in the conclusion of the settlement amount.

Meanwhile, as the negotiation with OFAC was ongoing, in September, Kraken’s newly appointed CEO, Dave Ripley revealed his plans to expand Kraken without a clash between crypto titans and lead the legacy of the crypto exchange after its former CEO Jesse Powell.