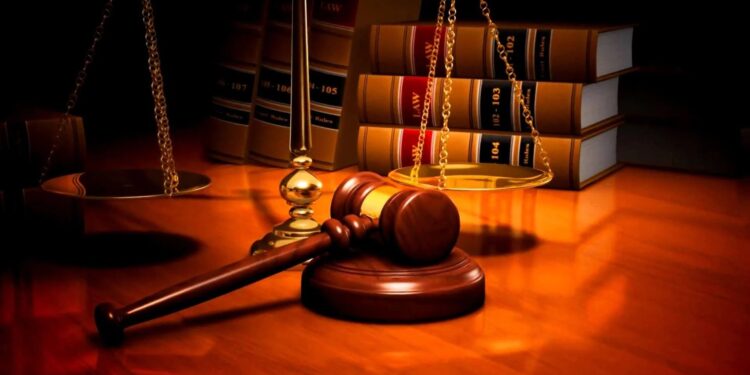 Today, the co-founder of Ethereum, Vitalik Buterin, took to Twitter to express his stance on the issues in crypto regulations. He spoke against some selected regulations like Know Your Customer (KYC) on DeFi frontends that have a negative impact on the rudiments of the digital asset ecosystem. However, he said that KYC is good for crypto exchanges.

Furthermore, he said that the current regulations are not fulfilling the basic purpose of regulations, which is to protect the customers. According to Buterin, the current regulations are bounding users and have no impact on hackers. He expressed that the crypto-verse needs to mature and should be regulated. However, he thinks some amendments are crucial for the regulators. He also said in the thread that he is happy with the procrastination in Exchange-traded funds (ETFs).

Vitalik Buterin has not only pointed out the loopholes but has also recommended some changes. He has presented three key recommendations to improve the inner working of the crypto ecosystem. These recommendations can bring stability to the market and give confidence to small investors who often worry about unpredictable regulations, especially from the SEC.

In the last part of the thread, Vitalik discussed the effectiveness of using Zero Knowledge Proofs. He recommended using ZKPs to fulfil regulatory needs as they will help to guarantee user privacy. All regulatory requirements should be satisfied by ZKPs to the maximum extent. If all these recommendations are met, the overall working of the whole ecosystem will improve.

Vitalik Buterin has received acknowledgement for these deeply observed points and recommendations from within the industry. The popular names who liked the tweets include Binance CEO, Changpeng Zhao, and FTX CEO, Sam-Bankman Fried. SBF also replied to the tweet saying that these are very reasonable points that should be noted.

Almost 10 days ago, Sam-Bankman Fried also shared his thoughts about crypto regulations. He proposed that the industry should adopt a blacklist model to stop illicit financing. Unlike Buterin, he had proposed to have mandatory licensing and KYC obligations. Later on, SBF received huge backlash on his post and later on, he revised his proposal. He returned to Twitter and thanked all the critics for the feedback and criticism saying that it will help to highlight the core issues.

The most bitter criticism he received was from ShapeShift founder, Eric Voorhees, who accused SBF of glorifying the Office of Foreign Assets Control (OFAC). He critically evaluated the proposal of SBF and argued that there should be a line between blacklists. He regarded the SBF proposal as problematic for the DeFi sector.

R. Kiyosaki Elaborates on the Reason behind Economic Downfall, Calls for BTC Accumulation