by Aisshwarya Tiwari
in altcoins news
0 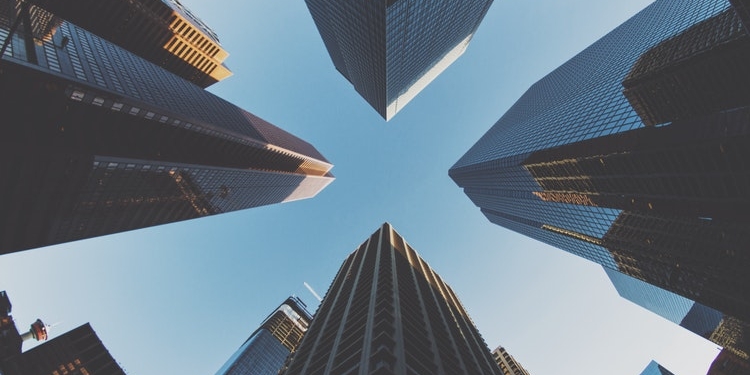 WaBi is a cryptocurrency with under a 20 million dollar market cap, is traded on Binance, and has major events and news all quarter four. Not only is right now the opportune time to research WaBi but it radiates as an undervalued cryptocurrency.

Walimai is a safe-channel ecosystem for consumer products. The purpose of Walimai is to secure supply chains of important consumer goods (such as baby milk).

Well, the WaBi is provided as an incentive for scanning anti-counterfeit labels of WaBi products. This helps drives consumer awareness of the product’s transition through the supply chain and ensures product safety.

China (where WaBi is predominantly located) has had multiple scandals involving food which has resulted in large-scale accidental poisonings. WaBi looks to solve the issue of supply chain monitoring for consumer goods and has found a way to incentivize the public for participating in the process.

The WaBi cryptocurrency once attained can be used to discount the cost of consumer products along with improving delivery terms. This demonstrates clear utility in a niche market which needed blockchain support (consumer goods and the supply chain).

Why is now the time for WaBi?

According to CoinMarketCal WaBi is undertaking a full re-branding in quarter four, they are going to open up sales to South East Asia, Latin America, and Europe, and they plan to introduce Walimai Labels for pharmaceuticals as well. This is a very impressive roadmap for quarter four which led to my desire to speak directly to the Founder, Alex.

WaBi is about to undergo a full re-branding regarding the name, colors, fonts, websites (WaBi and Walimai). They have been working with a top design agency while having interviewed almost 1000 users regarding user-friendliness and aesthetics. Their re-branding is the first of its kind because they are bringing the active WaBi community into the process. They are providing prizes to supporters who participate in the re-branding, holding an almost scavenger hunt to ‘find’ the new website and additional features.

A cryptocurrency re-branding is very exciting especially because of how different WaBi plans to handle it. Immediately following the re-branding, WaBi intends to have a major press release push, almost identical to what they did in 2017 when they were featured on BBC, CNBC, Business Insider, Reuters, and many more (this prior PR push dramatically increased WaBi’s value). The re-branding, budget allocated for major advertising and press releases all take place in quarter four. The public only knows the basics about the re-branding and has no idea a major publicity campaign is about to begin.

The WaBi token is being introduced to a large number of convenience stores across Asia where deals are being negotiated currently to accept WaBi as a form of payment (not just as a discount or to improve shipping terms). This is one of the biggest surprises as once completed the WaBi cryptocurrency will be able to be spent simply across their biggest market demographic.

WaBi’s roadmap positions them with a focus on developed parts of the world where there is the lowest access to quality authentic imported goods. Places like China where counterfeit goods are rampant have been fast to adopt the WaBi coin and Walimai platform.

The WaBi team has been adding new hires and continuing to build out their platform during this extended bear market. The development team has seen 5 new hires added in the last few months. While most cryptocurrencies have been hiding in the shadows of the bear market, WaBi has been building at an unprecedented rate.

With regard to market dynamics, WaBi is up 71% against BTC in the prior year, 8% against the USD, and 158% against ETH compared to their ICO prices. Their focus shifted entirely from publicity and marketing to internal product and core team development. Also, one of the main reasons WaBi fared so well against other cryptocurrencies is the continuous support the team has received from its loyal community. This internal development and platform enhancement is about to pay significant dividends in quarter 4 once the re-branding is complete and the PR campaign goes into full swing.

Many supply chain cryptocurrencies have market caps in excess of $1 billion. WaBi has a working platform, a utilizable token, a quarter four with more exciting news than 99% of cryptocurrencies, a dedicated team, and expansion at an unprecedented rate.

If there was a cryptocurrency that had a significant likelihood of “mooning” in quarter four due to every possible positive factor going their way, it would be WaBi. Look for WaBi to test 50-200% returns in the short term depending on how quickly the traders and investors look ahead to the cryptocurrency calendars.