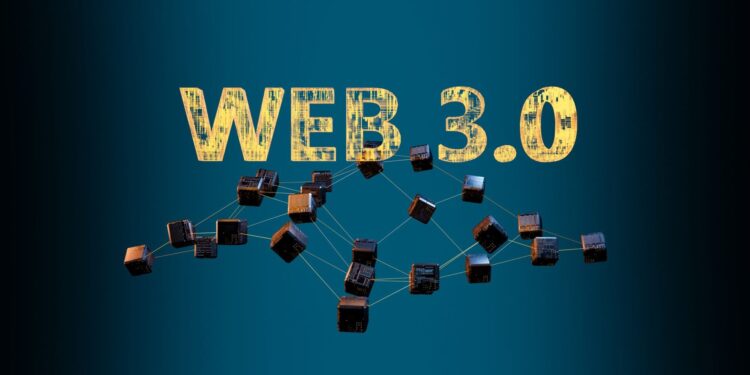 Web3 infrastructure Puerto Rico-based startup Aligned exits stealth with $34M in funding at an undisclosed valuation. Established by Sam Cassatt, the former Chief Strategy Officer of ConsenSys, Aligned has made the announcement that it raised $34 million from numerous institutional investors, such as cryptocurrency market maker and ecosystem partner GSR, Altium Capital, Cavalry Fund, and Ninja4, as well as from a group of private investors that included renowned executive, film producer, and sports agent Happy Walters.

In addition, individual investors such as notable businessman and investor Steve Wiggins, executive of Gryphon Digital Mining Chris Ensey, an alumnus of ConsenSys and founder of DARMA Capital Andrew Keys, and Ron Patiro, who oversaw PayPal’s Experimentation Program, invested in the platform. The primary objective of the round was to increase the firm’s presence in the high-performance computing market.

The company Aligned, founded in Puerto Rico, offers a product line that comprises technology for mining, staking, and liquidity provisioning for Ethereum-compatible blockchains. This technology also supports popular blockchains and developing architectures. This funding will allow the firm to enhance its core capabilities, including innovative solutions for mining, staking, and more.

The proliferation of blockchains based on the proof-of-stake consensus model has led to an increase in the need for staking and validators. The Web3 infrastructure Puerto Rico-based startup Aligned offers on-chain liquidity provisioning, and the company claims that it has, to date, facilitated the deployment of 15,000 ETH (about $440.5 million) throughout the decentralized finance (DeFi) ecosystem. The firm claims that it is working with companies such as Neptune DAO, which provides liquidity to new DeFi initiatives, to deploy it to those clients’ networks.

The platform provides users with all of the fundamental components that are required for a DeFi application to function properly. This encompasses the liquidity or money in the protocol, the software that transmits the transactions and operates the blockchain, and the equipment that are used to run the program. In the instance of Aligned, specialist hardware that was developed specifically for this application is utilized. When taken as a whole, this network is referred to as a “full-stack” since it functions and runs at each of these layers in a manner that is vertically integrated.

Sam Cassatt, a prominent investor and an early adopter of Ethereum, is the man behind the creation of Aligned. He was previously the Chief Strategy Officer at ConsenSys. Since 2020, the platform has been discreetly building a reputable team with years of experience in Web3 infrastructure, telecoms, high-performance computing, data center management, and asset management. The team also comprises crypto-native DeFi builders and power users.

Sam Cassatt stated that the company is now purchasing silicon, producing and installing the bespoke hardware that the platform generates with that silicon, and increasing its HPC (high-performance computing) staff. All of these activities are taking place simultaneously. According to him, the majority of it will be placed in their principal data center, which will shortly be expanding to include additional locations.

A Future Built On Decentralized Technology

All of this contributes to the creation of significant upside for their clients, which is why Cassatt is ecstatic to have the support of investors who share their vision and recognize the possibility of developing a more ideal business model for managing Web3 projects. According to him, this fundraising effort is just the start of a transformative year for them and their partners as the team has ambitious goals to streamline every layer of the blockchain, from network architecture to DeFi applications.

Leading The Race For Web3’s Infrastructure

The Web3 infrastructure Puerto Rico-based startup Aligned delivers an exceptional track record of designing and deploying cutting-edge blockchain solutions, thanks to the company’s broad expertise across Web3 technology and financial services. The platform has developed proprietary hardware and software that is up-to-date and state-of-the-art. These tools and solutions make use of field-programmable gate arrays (FPGAs) and highly flexible chips to power the next generation of on-chain computation.

This allows the platform to mine tokens like ETH while also offering hardware acceleration and cloud services to other Web3 protocols. A high-end computing network that is purpose-built to satisfy the demands of the expanding decentralized ecosystem is being developed by Aligned in conjunction with other pioneers in the industry. This network will be quicker, more efficient, and purpose-built. Staking, which is expected to become a $40 billion sector by 2025, is the next generation of mining.

The market is continuing to observe the compound expansion of proof-of-stake blockchains, which is resulting in an exponential increase in the demand for staking and validators. With its own core architecture, the Web3 infrastructure Puerto Rico-based startup Aligned’s architecture is designed to stake at a large scale, maximizing the return on investment for organizations by producing cash flows via staking. The platform facilitates the bootstrapping of several DeFi protocols, which require liquidity to function.

It is a process that is analogous to market making and can be accomplished through the utilization of smart contracts rather than centralized exchanges. Aligned is committed to facilitating the provision of on-chain liquidity. It collaborates with many projects to strategically deploy the liquidity that promising emerging decentralized applications require to launch their networks. Aligned is able to facilitate rapid adaptability and scalability in the DeFi area as a result of its early mover advantage, capital coming from the recent funding round, and its world-class workforce.