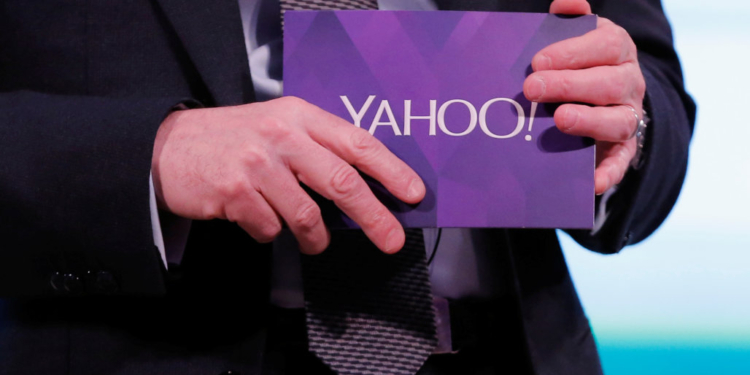 Yahoo Finance has added enthusiasm in the cryptocurrency market by introducing a feature that is likely to stimulate the level of cryptocurrency adoption. The option that allows for the buying and selling of Bitcoin [BTC], Ethereum [ETH], and Litecoin [LTC] doesn’t yet include other prominent currencies like Ripple [XRP], Bitcoin Cash [BCH] and Stellar [XLM].

The positive push by Yahoo Finance happened quietly but has been lauded as a big plus for the adoption of mainstream cryptocurrencies. Visitors searching the latest price data were pleasantly surprised to discover a new option allowing them to buy and sell Bitcoin, Ethereum, and Litecoin. The option, which is only available in the US, allows users who want to buy BTC on Yahoo to click “Buy” and choose their preferred cryptocurrency broker between Coinbase and Robinhood. Twitter exploded with joy as crypto enthusiasts led by Morgan Creek Digital’s founder Anthony Poppliano calling it a fast-spreading cryptocurrency virus and tweeting:

“You can now buy Bitcoin, Ethereum, and Litecoin on Yahoo Finance.”

Pundits see the initiative by Yahoo Finance as a gigantic step for cryptoshpere as observers have always theorized that universal acceptance in all spheres will cause the much-needed price boost as opposed to the Bitcoin ETFs being campaigned for. However, observers can’t still understand why Ripple [XRP] and Bitcoin Cash [BCH], which rank ahead of Litecoin [LTC], were left out of the list.

Cryptocurrencies and their underlying blockchain technology are the trending technologies that haven’t yet been accepted by the masses. Digital currencies in the past one and half years grabbed the headlines as their values climbed and captured the market’s attention along the way. The crypto movement became so prolific last year it made rounds on late night television circuits.

However, research shows that cryptocurrency adoption has been concentrated in a small section of the population. Research by Finder in March this year found that over 92 percent of the respondents were yet to try their hand in cryptocurrency investment while another study conducted by Survey Monkey found that up to 58 percent of Americans know about digital currencies but only a small number had sufficient confidence to invest in it.

With platforms like Yahoo Finance trying to facilitate the cryptocurrency trading option the same way it has handled stock trade and reduce the distance between the digital ecosystem of cryptos and real-world financial systems, the teething problems will be solved as creative solutions mature to advance cryptocurrencies and blockchain technology to mass adoption.