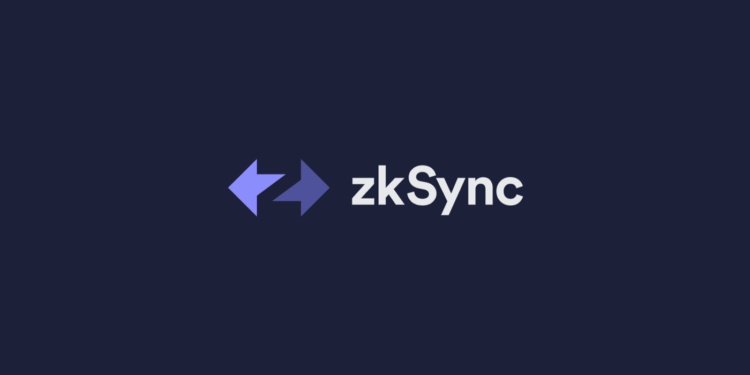 Matter Labs intends to introduce an open testnet named Pathfinder (for a scaling prototype developed on Ethereum) in 1st quarter of the next year. This might prove to be the initial Layer 3-based network based on Ethereum. The position of Matter Labs is that of the Ethereum development firm at the back of zkSync. The venue is a Layer 2-based network operating on Ethereum and is organized to be released this month.

As per the description of a Layer 2-based network, it operates on Ethereum’s chief blockchain and enhances its scalability, permitting it to process additional transfers at economic charges. After the launch thereof, the firm expects to release the testing environment thereof for Pathfinder to offer many more exclusive advantages to Ethereum. As per Steve Newcomb (the Chief Product Officer at zkSync), Pathfinder denotes a different moment for the network of Ethereum.

The respective move will not be experienced by just a few people, however, it will make history while operating as an ecosystem that will run on zkSync’s public testnet. Layer 3 improves the entirety of the benefits provided by Layer 2s, in addition to the inclusion of signification enhancements in the rest of the prominent scaling zones, as mentioned by Newcomb. The executive added that the respective boost will play a significant role in enabling crypto adoption at a broader level.

Upon Pathfinder’s launch, it will go through its prototype phase which will be open to the masses in an environment of testing. Anyone will be permitted by it to experiment publicly, along with doing research as well as taking part in its unique scaling solution’s development. It will additionally permit input from the rest of the participants within the venue of Ethereum as well as the whole ecosystem of cryptocurrency.

Anthony Rose, the Head of Engineering at zkSync, mentioned that the project offers their engineering team the capability to thoroughly recognize shapes to eventually be taken by these systems in the coming time. As per him, this will also let them handle a few of the most difficult issues in time. He is of the view that in the case of systems there the utilized engineering technology is complex the finest method for progress is to actively create, test, as well as make modifications in line with the feedback provided by the real world.

Layer 3 Networks to Resolve the Prominent Problems of the Industry

The White House to Regulate Stablecoin, Bitcoin Market and Launch a CBDC