by Tom Nyarunda
in altcoins news
0 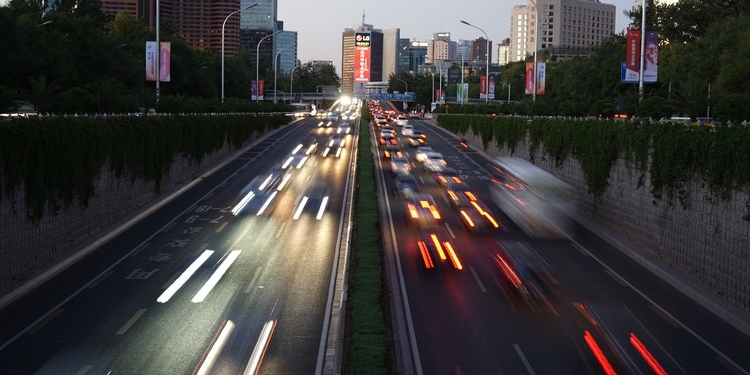 The entire cryptocurrency market has experienced a rather painful decline during the past few weeks and it can be difficult to pinpoint the real reason for the sell-off. However, analysts predict some good tidings for AMB which they think will show some bullish tendencies as it plans to release their Mainnet 2.0 AMB upgrade.

Ambrosus Coin Picking up the Steam

Ambrosus Coin (AMB) developers are about to take the bull by its horns even as the coin becomes a top contender of the coins that are poised to beat the BTC price in the last quarter of 2018.

The AMB coin traded at an average of $0.21303 which is -0.04% lower than the previous week while its market cap is slightly over $20 million. Analysts believe the coin could hit a $100 million market cap and if that prediction comes true AMB will have a 500 percent increase.

Several cryptocurrencies have lined up MainNet updates in the previous months and there is a common tendency to what happens to coin prices as they near the launch dates. The common practice has been crypto prices surging upwards as the MainNet release date inches closer.

There is a close correlation between crypto coin prices and FOMO or the Fear of Missing out. Cryptocurrency users will check crypto calendars to catch the news before anyone else.

There have been cases where people have doubled their investments in a matter of minutes or hours like XRP did a few days ago. AMB’s MainNet Version 2.0 will be released towards the end of the fourth quarter of 2018 with the big announcement expected in December. It is this predictable announcement of tech upgrades that create the right environment for bullish price movements.

Slew of Developments in the Pipeline

Ambrosus (AMB) is a blockchain-powered ecosystem, which, according to its website, plans to use the DLT and IoT to track products across the supply chain to give a guarantee of their safety, quality, and origin. The idea is to ensure consumers know exactly they are purchasing.

The Ambrosus network partially runs off the Ethereum blockchain using its native coin called the Amber (AMB), an ERC20 token which is a database token that links the backed up information onto the blockchain and into the smart contracts.

As AMB plans an upgrade in Q4 plus the MainNet 2.0 upgrade, the price is likely to head North as FOMO sets in.

Dubai’s Court of the Blockchain