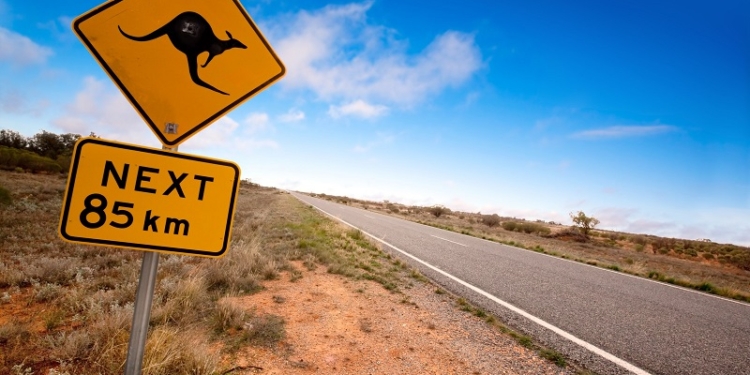 The use of digital identification methods is not a new occurrence. From fingerprint scans to e-passports, blockchain technology has found many new ways to aid the identity confirmation process.

It seems that blockchain technology might be the next link in this process. This comes as a result of a new scheme being tested by the South Wales government.

The test run, due to launch in November 2018, seeks to eliminate the use of traditional physical drivers’ licenses for residents of Sydney’s Eastern Beaches.

Rather than make use of physical copies of drivers’ licenses, residents will be able to use a smartphone-based copy. This copy will be accessed via the NSW mobile app.

Despite the anticipation around the upcoming scheme, it is not the first time it is being used.

The trial went well enough for the government to expand this system to other locations.

The Role of the Blockchain

The changes being made can be attributed to blockchain technology.

According to Secure Logic, the Australian firm behind the new developments, advanced blockchain technology was used in the development of the digital licenses that were used in Dubbo and will be used in New South Wales.

According to their CEO, Santosh Devaraj, work has only just begun with many more possibilities regarding the use of blockchain technology being in the works.

“The era of standing in line to file government paperwork is coming to an end, as is our reliance on physical identification cards to establish your identity or proof of age with law enforcement or at licensed venues. These are mistake prone, time-consuming, expensive, and impractical ways to offer services,” Devaraj said.

Safety of the Platform

Because some of the general public is distrustful of blockchain technology, the software is equipped to make sure counterfeits, and hacking risks are kept to a minimum.

The app generates a barcode that refreshes itself every 30 seconds to make sure it cannot be copied. When scanned, the authenticity of the license can be confirmed.

The technology also creates a ledger of transactions for the organizations that make sure it suitable for record keeping as well.