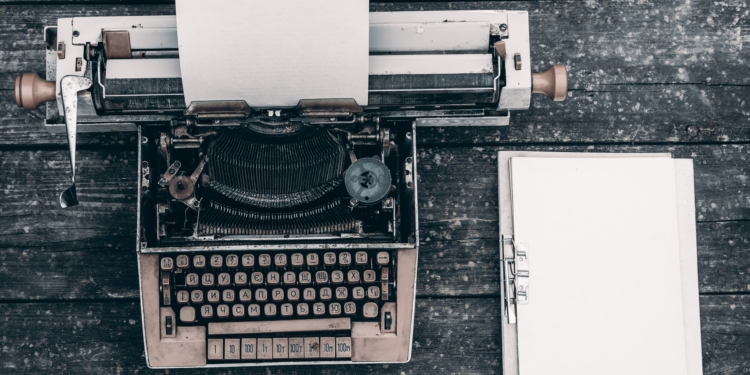 The Chinese Blockchain giant yesterday released their white paper which mostly discusses the development of the supernode technology and the Super chain work system.

The ‘superchain’ is presented as a drastic improvement from the current system in that it gives increased flexibility in creation and offers solutions that are more compatible with the blockchain 3.0 era.

The world of blockchain technology changes quickly and there is the need for creating software that isn’t restricted by computing and computer bottlenecks.

The current system, unfortunately, has this restriction and so this new system attempts to offer an improvement on it. This has been a huge problem for developers and blockchain users and this new update aims to address this.

The currency blockchain software implementation uses a serial system of computing with only single cores being used. There is also the problem of hardware being underutilized.

This, so far, has stunted growth and increased the amount of time and effort needed to complete tasks. Because new blockchain systems are to support DApps, storage and computing capacity must be improved upon and this is where the super nodes come in.

The super node is capable of increasing the use of the CPU and able to compute using multiple cores at once. The previous limitations of the original blockchain nodes are dealt with and thus, computing  power is greatly increased.

The technology overlays within the chain perform at a single-chain and super-chain level of over tens of thousands which means that the super-chain can manage numerous parallel chains and in turn, the blockchain can achieve more in less time.

The super chain is not restricted only to a built-in system but can also work with the blockchain developer ecosystem that will allow developers to install plugins. This also means that energy consumption is reduced while improving capacity and security.