by Umair Younas
in nft news
0 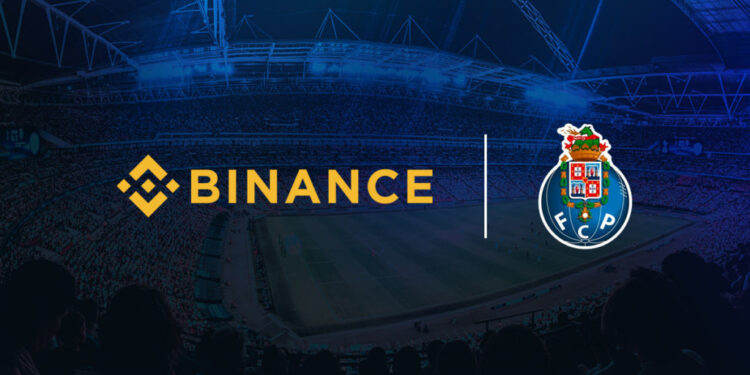 In the previous year’s November, a multi-year collaboration had been declared on the behalf of Binance with the prominent football club named FC Porto to release fan tokens to be given to the club. As included in the respective partnership, the fan token series of Binance NFT called “FC Porto: The 30th Champions” will present the chief player moments that took place in the successful 9th season of Dobradinha as well as the highlights from the career journey of the respective players, including their wins in the national cup and the national league.

The news was shared on the official web portal of Binance where the platform provided detail about the products along with persuading the consumers to purchase them. Each among the introduced Mystery Boxes comprises 1 Non-Fungible Token (NFT) with a price of up to 3 PORTO Tokens. There are 4 rarity levels of the NFTs in which Super Super Rare (SSR), Super Rare (SR), Rare (R), and Normal (N) are included. It added that the customers will also be provided with rewards for taking part in three promotional projects organized by it.

In the first Promotion, the consumers can buy the NFT Mystery Boxes directly from the marketplace “Binance NFT” with the utilization of PORTO Fan Tokens and become a participant in the promotion. This promotion will run from 5th to 18th July this year. The second promotion deals with the consumers who buy five of the above-mentioned Mystery Boxes of non-fungible tokens during the initial sale beginning on 4th July and hold them during the Snapshot Period.

The prominent 100 members will be selected in this promotion per the transfer volume of their NFTs Mystery Boxes of “FC Porto: The 30th Champions” during the period of the promotion. As a reward, an NFT will be provided to each of them from the coming NFT series of FC Porto. After that, in the case of the 3rd promotion, the initial fifty customers having accomplished the conditions (set by the platform regarding the referral activity) will all receive 2 of the PORTO tokens for the referred friends thereof as well as themselves.

Binance and FC Porto’s Journey Up Till Now

Formerly, at the start of the bonding between Binance and FC Porto in 2021, the prominent goal was to expand the fan base as well as to incorporate several exclusive products and services to benefit the consumers – taking into account the enhanced gamification, interactivity, as well as the rewards based on engagement. The launch as well as making progress in the collaboration this far signifies that the digital asset exchange is following the trend to fulfill the demands of the community.

3 months before the current partnership – in March this year – Binance declared to introduce a collection of NFT Mystery Boxes Called “FC Porto Dragon Defenders” after having done an effective launch of an earlier NFT collection named “FC Porto Dragon Goalkeepers.” All these endeavors are reportedly elevating consumer involvement with the exchange.

Last week, Binance also appointed TikTok number 1 star Khaby Lame as brand ambassador. While many other exchanges are struggling during this financial crisis, Binance is trying to create a bigger gap between others and themselves. 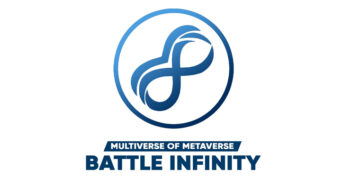 A venue for NFT games and fantasy sports, Battle Infinity, has witnessed remarkable progress of up to 2M in only 22 days. 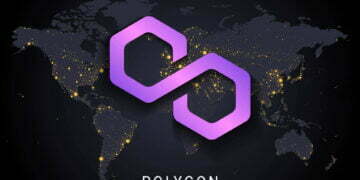 Game Space joined Polygon (MATIC) and revealed the commencement of an NFT airdrop activity for one billion Steam users ! 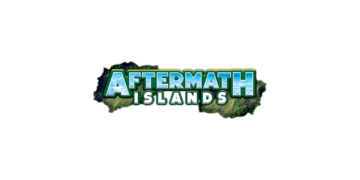 Aftermath Islands expands its catalog of in game assets, and NFTs offering by buying out Meta Hero Project, an innovative Web3 project. 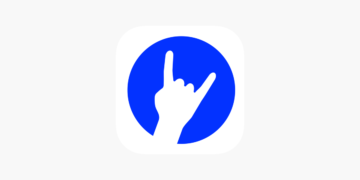 Coub.com is moving into Web3 with its new Watch-to-Earn feature, the platform is also introducing a new NFT marketplace. 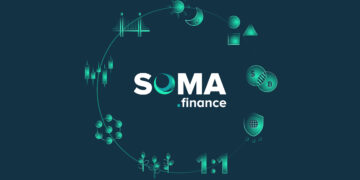 Meta Hollywood, a community-first ecosystem, has selected SOMA.finance as its collaborator for its future digital securities endeavors