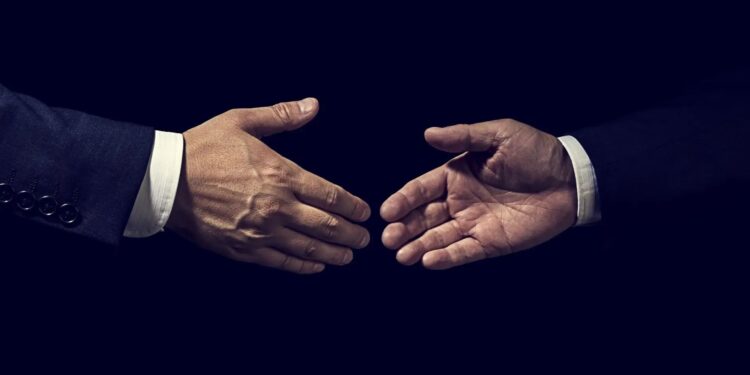 NOIZChain, a blockchain-as-a-service company, announced on June 28, 2022, that it had secured the support of two Hong Kong-listed firms. According to the announcement, NOIZ had received the support of the listed Merdeka Financial Group Limited, and Oriental Watch Holdings Limited. The two firms are looking to invest in the future performance of NOIZ.

Details of the Investment Support

On June 14, 2022, NOIZ announced that it had come to a conditional agreement on the sale of its issued shared capital to Merdeka. After the acquisition, Merdeka announced on June 17, 20220 that it was selling shares to Oriental Watch. These subscription shares represent around 3.09% of the existing Merdeka shares, and the net proceeds are expected to be around HK$3 million, which will be used as general working capital for NOIZ.

With the support garnered from Oriental Watch and Merdeka, NOIZ will continue to invest in the growth goals it had identified before the acquisition. It will focus on becoming a leading blockchain platform provider for businesses that offer blockchain infrastructure set-up, and ongoing support with sustainable and scalable business models.

What Does NOIZ Do?

NOIZ I engaged in providing private blockchain as an infrastructure technology and ongoing support of core value transactions and applications for businesses. It also engages in the designing and building of realistic Metaverses for businesses to connect reality and the virtual world. NOIZ is also engaged in the creation of the issuance of smart contracts for enterprises and individuals on the NOIZ Green Chain, which is environmentally friendly.

According to Andy Ann, the CEO of NOIZ, the company aims to popularize the adoption and commercialization of the blockchain for all businesses. Ann added that NOIZ aimed to empower companies to embrace Web3. The CEO stated that they were glad NOIZ had gained recognition and substantial support from renowned firms like Oriental Watch and Merdeka. According to Ann, it showed NOIZs growth potential and “will accelerate our business development to capture the potential growth of the booming of FinTech and blockchain technology application.”

The world has been gradually moving towards finding use cases for the blockchain outside of securing Bitcoin and other crypto coins. Companies like NOIZ are leading this revolution with real-world solutions. The millions of dollars that companies such as Oriental Watch are willing to invest in blockchain as a service firm like NOIZ shows there is real faith in the power of the blockchain.

Blockchain technology comes with an inherent advantage over existing solutions in terms of speed, efficiency, and transparency. For instance, the smart contracts developed by NOIZ could help to overcome most of the complex, winded processes that go into closing a business negotiation. As a result, it could help small firms become competitive with large enterprises without significantly increasing costs.

However, most blockchain-based solutions are still in their infancy and adoption is still low. With research being done to create affordable solutions by firms like NOIZ, it is only a matter of time before blockchain becomes the standard way of conducting business transactions around the world.