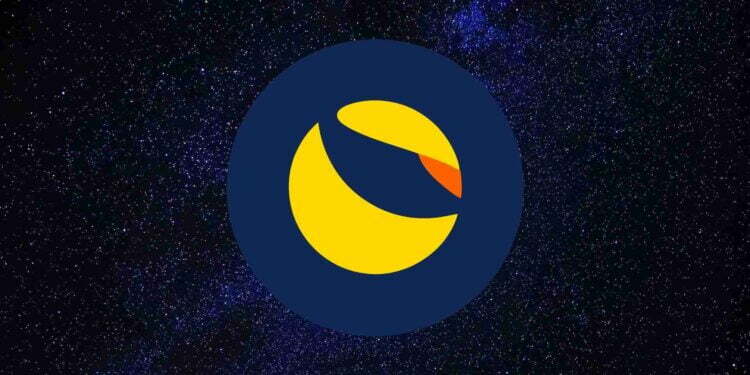 Terra (LUNA) blockchain network was shut down briefly to set up a patch to prevent governance attacks. The global meltdown ignited crypto price declines across the board. They later became stable and recovered somewhat, but not without causing a loss of $300 billion or so off of the sector’s trillion-dollar total market value. Majorly, it caused wobbles in even the biggest collateralized stablecoins, which backed their peg with dollar and dollar-equivalent valuable assets — though they too returned to business as usual by the week’s end.

Stablecoins are a crucial part of crypto because they are used by traders as a way of retaining value without leaving the digital asset ecosystem. Investors turn to them as a safe haven during times of volatility, or even simply as methods of digital payment. Now, questions remain unanswered whether the unique mechanism behind TerraUSDT might be entering retirement, at least for use by projects that get too enormous to fail. The crash of the Terra ecosystem has deeply shaken the crypto market as the price of LUNA cryptocurrency falls to dust from once being the top-5 cryptocurrencies by market cap value. However, amidst all the ongoing drama, some rumors circulated on Twitter that crypto exchange Binance was one of the big investors in the Terra LUNA ecosystem.

Binance CEO Changpeng Zhao has come forward to clear the air regarding the same. In his recent thread on Twitter, CZ wrote: “First, I need to address falsehoods circulating in crypto Twitter. Binance did not participate in the 2nd round of Luna’s fundraising nor did we acquire any UST. Binance Labs invested $3m USD in Terra (the layer of blockchain) in 2018. UST came much later after our initial investment”.

In addition, Zhao said that Binance has invested in several crypto projects over the last couple of years. Some have outperformed while some have returned to dust. “That’s how investments work,” explains CZ.

What is Terra Doing About Its Bitcoin Reserves? – “Ever since the meltdown of the Terra ecosystem, some notable market players have been proposing ways to recover from this devastating situation. Part of the latest proposals was to hardfork Terra 2.0, create a snapshot of holdings before the collapse triggered, and provide LUNA holders with new LUNA 2.0”

As a response, CZ said: “This won’t work. Forking does not give the new fork any value. That’s wishful thinking. One cannot void all transactions after an old snapshot, both on-chain and off-chain (exchanges)”.

He questioned further what Terra is doing about all its Bitcoin reserves that were meant to protect the UST’s dollar peg. “Shouldn’t those BTC be ALL used to buy back UST first?” he asked. In his most recent thread, the Binance CEO also mentions: “The last few days, we tried hard to support the Terra community. In my tweets, I am simply pointing out the potential issues from my understanding. Minting, forking, don’t create value. Buying back, burning does, but requires funds. Funds that the project team may not have. In this regard, I would like to see more transparency from them.