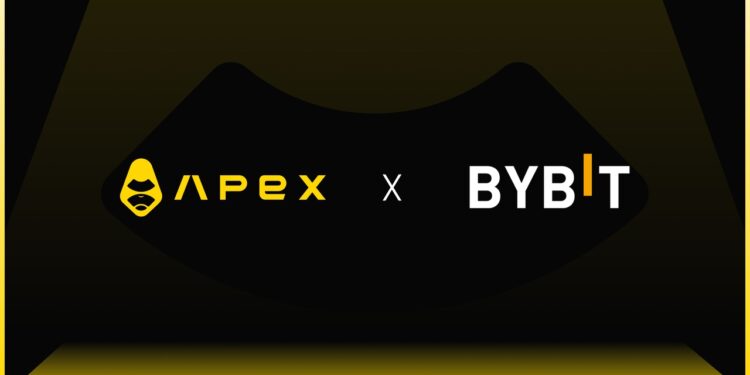 According to a earlier press release, to give consumers the chance to trade on two types of exchanges on one platform, the Dubai-based centralized cryptocurrency exchange (CEX) has added decentralized exchange (DEX) ApeX Pro to its service. The transition was already “well under way” before the demise of FTX and increased scrutiny of centralized exchanges.

Perpetual contracts are offered by ApeX Pro, a permissionless, non-custodial DEX that uses StarkEx, the scaling engine from Starkware. According to the statement released, it is being added to the platform through its Web3 wallet, a hybrid wallet that works similarly to MetaMask but doesn’t keep track of its users’ private information.

The Bybit development was neither FTX-driven nor an ApeX collaboration

The once-trusted FTX proved a potential scam, causing thousands of customers to lose billions of dollars and censured centralized exchanges. However, Bybit’s integration of ApeX Pro, which was “well underway before the debacle,” according to the firm’s co-founder and CEO Ben Zhou, is not a result of the FTX catastrophe. According to him, this integration is a crucial step toward achieving their aim of being a trusted gateway to Web3.

The firm also said earlier this week that it will further reduce its employee base by 30% as it attempts to refocus its activities amid “a deepening bear market.” The firm will not be engaged in the activities of ApeX Pro because the two organizations are independent of one another. According to Zhou, the decentralized platform Apex Pro is autonomous and does not require extra resources from the engaged firm. Despite FTX’s recent developments, the company’s new move and the many crypto books serve as an encouraging factor for many to remain bullish on crypto.