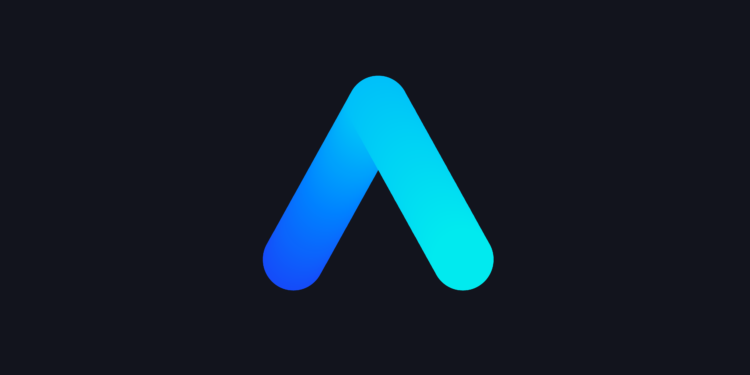 Slightly different from its standard mining pool, f2pool mining rewards on Aleo will be settled daily as credits in accordance with the payout scheme of Pay-per-last-N-shares (PPLNS).

Additionally, the payout will be sent to miners according to Aleo’s follow-up post about the details of the incentives. Per the announcement, the inclusion of other wallets and reward withdrawals are currently yet to be supported.

f2pool further mentioned in the announcement that users must have to complete the KYC process after Aleo’s mainnet launch in order to receive incentivized testnet rewards.

“If f2pool cannot pass through KYC by the Aleo project team, we will not be eligible to receive rewards from the network and thus cannot distribute them to you,” concluded f2pool in the announcement.

Launched in 2013 and founded by Chinese investors, f2pool, also known as Discus Fitch, is one of the largest crypto mining pools in the world. It is a geographically distributed mining pool aimed at helping miners secure proof-of-work (Pow) networks.