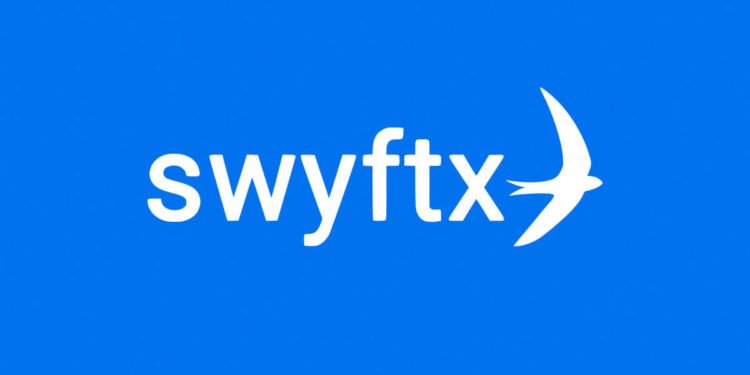 Swyftx, an Australian-based crypto exchange, earlier today announced it would lay off 90 of its staff members – which is about 40% of the exchange’s workforce.

“Today, we’ve announced the hardest decision Angus and I have had to make in our careers. We’re saying goodbye to 90 talented friends and colleagues,” said Swyftx co-Founder and CEO Alex Harper.

In the announcement, CEO Harper stated that though Swyftx has no direct exposure with FTX, that doesn’t make the company immune to the widespread fallout FTX’s bankruptcy had caused in the crypto market.

According to Harper, the reason behind the company’s staff reduction is to prepare in advance for a worst-case scenario of further significant drops in global trade volumes.

Harper stated in the announcement, “The truth is that Swyftx grew too fast. Our world was very different at the start of the year, and our forecasts were for global trading volumes to carry on rising for at least six months longer than they did. The fact we are now making our costs more consistent with industry standards is, in no way at all, a reflection on our team members.”

Notably, Swyftx team reduction comes at a time layoffs are the new shield for the happenings in the industry. On Sunday, fellow crypto exchange Bybit also announced its plan to cut its workforce.

The announcement was made by Bybit CEO Ben Zhou on Twitter, noting that the decision was tough to make. Zhou elaborated that the respective move is included in a continuous reorganization plan of the platform for its business endeavors.