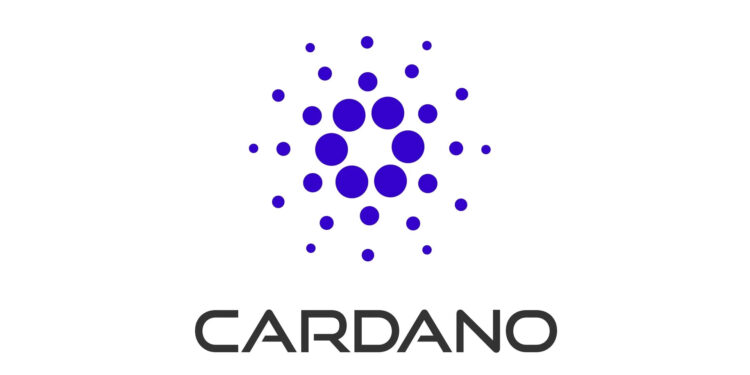 At 5.44 PM EDT, the Cardano blockchain Vasil upgrade went live. The upgrade, a hard fork, is touted to offer better network capacity while lowering transaction costs. Vasil comes shortly after the Ethereum upgrade, which contrary to expectations, did not cause ETH prices to shoot up. Despite this, the Cardano community is still anticipating the upgrade, which will improve the ecosystem overall.

Details of the Vasil Upgrade

Input Output Global (IOG) named the upgrade after Vasil St. Dabov, a Bulgarian mathematician and prominent proponent of Cardano, who passed away. It represents the most comprehensive upgrades to the Cardano blockchain to date.

The Cardano ecosystem has grown quite large in recent years. There are currently over 1000 DApps on the platform, and ADA, its native crypto coin, has a market cap of over $15.4 billion. By press time, the Cardano ADA coin had seen a positive gain of around 5.6% in the last 24 hours.

Numerous delays have occasioned the upgrade, which was initially set for June 2022. In August, Adam Dean, a developer at Cardano, expressed concern over test network failures and warned the Vasil upgrade was being rushed. His warming sent Cardano tumbling by nearly 13%. Addressing the concerns raised earlier, Tim Harrison, the VP of community and ecosystem at IOG, stated that the community agreed to the upgrade. He added that the developers were confident in the upgrade.

ADA is one of the top 10 coins by market cap. Despite this, the Cardano ecosystem lags behind by Total Value Locked in the DeFi ecosystem. For instance, while Ethereum has over $30 billion in TVL, Cardano only boasts $80 million in TVL.

There is good reason to believe this. This is because the Vasil upgrade will also lead to the deployment of an upgraded Plutus, the smart contract language used on Cardano. The upgrades Plutus will help developers create faster and more complex Dapps on the blockchain. According to the Artano developer team, an NFT project that tested Plutus V2, it reduced transaction size by 93%. Consequently, it cut costs by over 75%. Plutus is expected to go live on September 27, 2022.

Reception of the Upgrade

The reception of the Vasil upgrade has been smooth thus far. Since its launch, no major bug has been reported. All the major exchanges are on board with the upgrade. By the end of the month, it is expected that everyone will have switched over to the new network. Delays in making the upgrade immediately may have been occasioned by an abundance of caution. After all, if there was going to be a problem, it would have occurred within the first few hours after the upgrade at the absolute latest.

Midgard Saga Review: A Positive Outlook for What’s to Come