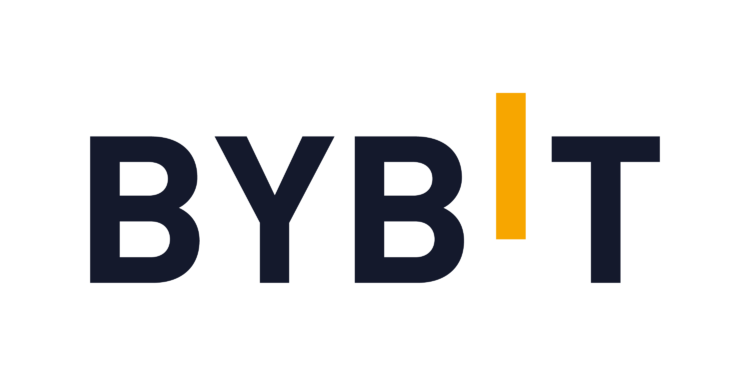 Bybit, which is the third-most-popular crypto marketplace in the world, has announced that it would offer DEFY, which is both the native network token and the utility token of DEFY, on its new platform, Bybit Launchpad 2.0. DEFY is a mobile blockchain game that allows players to play and earn NFT tokens. DEFY is a game that combines highly casual code-breaking gameplay with real-world exploration combined with augmented reality (AR) adventures.

This game transports players into a Metaverse that connects the virtual and physical worlds. Bybit will be the one to host the initial exchange offering for DEFY. This offering will be offered on the Bybit Launchpad 2.0, which is a redesigned platform for innovative blockchain solutions. The complete spot listing is slated to take place on August 15.

Joining a Big List of Web3 Projects on Bybit

The DEFY token is a utility token that is essential to the process of allowing users to purchase in-game assets, engage with other users, and improve their efficiency as operatives within the game. Users are able to redeem DEFY tokens with FCOINS (the in-game currency) in the normal course of events. FCOINS can be obtained through in-game milestones or bought on Bybit Launchpad 2.0. DEFY has been added to the roster of web3 projects that are making their first appearance on Bybit’s user-friendly platform for potential cryptocurrency projects.

Bybit Launchpad 2.0 provides consumers with early access to some of the tokens that are the most highly sought after in the industry. Bybit users have the option of either committing BIT to subscribe to token allocations or taking part in the new lottery model offered by Launchpad 2.0. This model requires users to stake a small amount of Tether (USDT) in exchange for the possibility of winning allocations of new tokens. Through Launchpad, users can also purchase the tokens that have performed the best in previous listings.

A Gateway to Discovering Promising Projects

Bybit has already listed SLG on Bybit Launchpad 2.0. SLG is the governance token of Land of Conquest. Land of Conquest is a new play-to-earn (P2E) Massive Multiplayer Online Simulated Life Game (MMOSLG) that is being created by a team with more than ten years of expertise in the game development industry. As an MMO simulation of life game, there will be thousands of players interacting with one another and playing the game with each other in a range of semi-realistic scenarios.

The action of the game takes place in a post-apocalyptic wasteland, and players are able to construct their own bases, manufacture items, level up their heroes, and engage in combat with the characters of other players as well as hostile NPCs. The SLG token, which is the game’s native currency, may be acquired through both in-game and on-chain transactions. The initial exchange offering for SLG was hosted by Bybit, and it became available on the Bybit Launchpad 2.0 on July 19, the same day that the full spot listing was published.

Bybit Launchpad is a platform for the distribution of tokens for ground-breaking blockchain applications. It provides users with access to pre-listing rounds and makes it possible for them to win new tokens instantly on the Bybit platform. The Terms and Conditions of the Bybit Launchpad are routinely reviewed and revised. Now as Bybit is listing the DEFY token, users who are interested in learning more about the DEFY game that is defying expectations regarding the location of the borders of reality can do so at the following link: https://defydisrupt.io/ 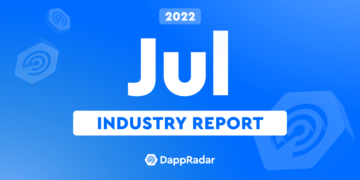 Due to price decreases, and high-profile defaults such as Terra-Celsius-3AC, the "crypto winter" is approaching Bitcoin and other digital assets