by Josh Fernandez
in Education
0 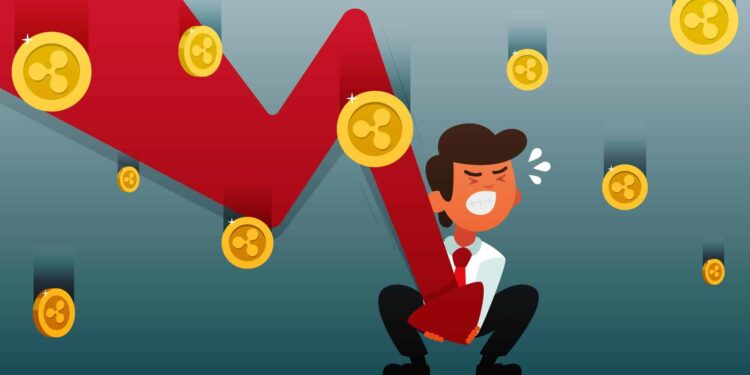 Following the recent crypto market crash that was triggered by the collapse of Terra Luna, various investors have reported experiencing mental distress. They report experiencing depression, anxiety, and even suicidal thoughts.

The crash of the TerraUSD cryptocurrency is the genesis of the current crisis. Since it crashed, many investors have been openly talking about the mental distress they are experiencing on anonymous platforms. Some people claimed that they had seriously contemplated suicide after losing their investment in Terra Luna. Thus far, there does not appear to be any encouraging news as the crypto market has continued to crash.

The Mental Impact of Losing Money

When an investment suddenly turns into smoke, whether in the stock market or the crypto markets, it causes people to experience a sudden sense of loss. As a result, most people did not have time to prepare themselves mentally for such a huge loss. The feeling is similar to finding out about the death of a person who was close to you. When people experience this sudden feeling of loss, it can manifest in various ways. People can experience emotions ranging tom anger to sadness.

For now, most people have been directing their anger at Kwon, the creator of the Terra ecosystem. According to the experts, this is an expected outcome. Whenever people experience sudden loss, they try to find someone to blame, in this case, the developer has been an easy target.

The feelings of loss are further exacerbated by the fact that there are little to no legal protections for crypto investors. In the mainstream financial markets, there are various measures put in place, which are designed to protect investors from catastrophic losses. While these measures are not perfect, they do ensure that investors will receive some compensation in case anything goes wrong.

Understand the Risk of Investing in Crypto

Crypto investors have always been considered a risky investment. Up to now, it has been up to investors to assess their risk appetite, and make an appropriate investment. However, after the recent market crash, regulators around the world have begun speaking up. One reason for this is that the crypto market has grown in recent years, and such crashes now affect a bigger portion of the population. Various regulators, including the Treasury Secretary Janet Yellen, have called for regulation of stablecoins by the end of 2022 following the crash of Terra.

During a recent hearing before Congress, Yellen said that TerraUSD experienced a run, which caused its price to crash. In the mainstream financial world, a bank run would never be allowed to go its full course. The reason for this is that there is regulation meant to protect the financial system from total collapse.

Despite the warnings from experts, the crypto industry is growing. One reason for this is the high-risk high-reward model of the sector. For instance, since Bitcoin was created, it has minted quite a few millionaires and even some billionaires. In any other asset class, it would be almost impossible to experience such growth after just a small investment a few years ago.

The 7 Best Universities for a Crypto Education 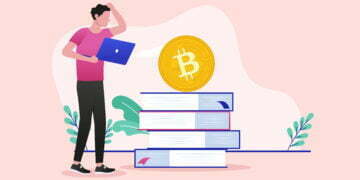 With that kind of selection, it can be hard to know you’re making the best choice. Here are seven of the very best choices for a blockchain education.

What is Pi Network? Here is Everything You Need to Know 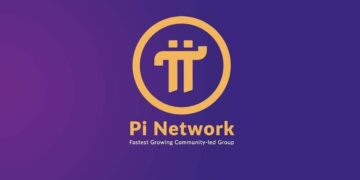 The Pi Network has around 35 million "Pioneers" spread around the globe. So, what is Pi Network, and why is it getting so much attention?

CEX vs DEX Difference. The Future of Cryptocurrency Belongs to DEXs 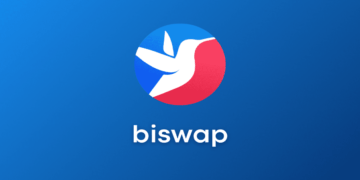 Save Planet Earth Crypto Project: Here is Everything You Need to Know 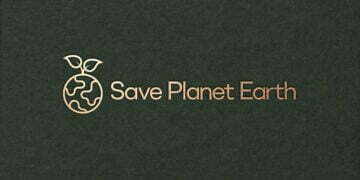 The Save Planet Earth crypto project is an emerging project that aims to counter global warming and save the planet Earth with blockchain technology.

Russia To Legalize Crypto As Payment