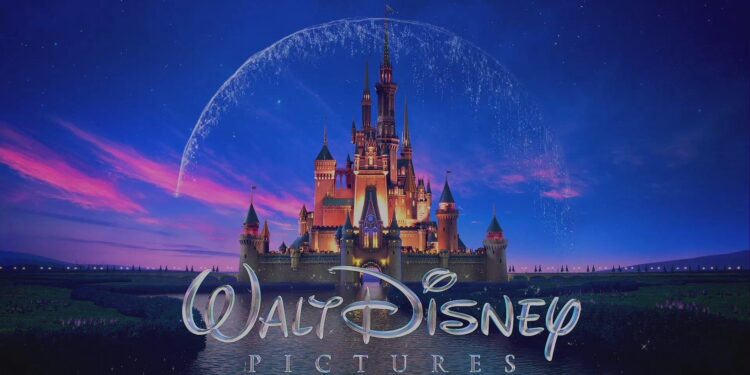 In a recent job posting by the entertainment firm on September 23, Disney is seeking an experienced corporate attorney to work on transactions involving emerging technologies, including NFTs, blockchain, Metaverse, and decentralized finance.”

Co-founder of Ethereum Scaling Solution, Polygon, Sandeep Nailwal, in relation to this, took to his Twitter to indicate this is a sign of mass adoption of the industry.

Elaborating more on the responsibilities of this position, the Walt Disney Company further wrote;

Furthermore, the corporate attorney would also be responsible for “performing due diligence for NFT, blockchain, third-party marketplace and cloud provider projects, and negotiating and drafting complex agreements for those projects.”

Disney Clear The Doubts On Its Web3 Adoption

The entertainment firm might have hinted at a Disney theme park digital world in the Metaverse for a few years.

In 2020, Disney’s former executive vice-president of digital, Tilak Mandadi, made a LinkedIn Post about creating a theme park Metaverse, where the “physical and digital world converges” through wearable technologies and mobile phones.

Although back then, it seemed to have been just an idea until December 28, Disney received a patent from the US Patent and Trademark Office, which affirmed its ownership towards creating a virtual-world simulator in a real-world venue.

Later on, in 2021, CEO Bob Chapek uncovered that the Disney is seeking to dive into the Metaverse by blending their data of the physical world into the digital world. This, including the job posting, has now cleared the doubt between fans and others about whether the company is adopting the Web3 technologies or not.

Not Disney’s First Approach Towards NFTs

Swinging back to Disney NFTs, It should be noted that this is not Disney’s first approach to the NFT industry. Recently, the company pronounced its collaboration with VeVe, a prominent NFT marketplace. Through this collaboration, Disney rolled out a bunch of NFT collections.

In addition, talking about the occurrence of Disney NFTs, Robert Iger, former CEO, previously said, “When you think about all the copyright and trademarks, [the] characters Disney has. The NFT possibilities, they’re extraordinary.”

Taking this into account, Disney might as well be seeking a corporate attorney who could help tackle any impending issues regarding them setting foot into the emerging tech industry.

Apparently, Disney is not the first entertainment firm to be a part of the adoption of these technologies. In 2021, studios, including Warner Bros, Sony, and Lionsgate, minted NFTs ( digital collectibles) related to their movies.

In addition, Jason Kilar, Former WarnerMedia CEO, earlier this year suggested the ideas for creating immersive worlds where fans would be able to live and interact within the Wizarding World of Harry Potter virtually. Furthermore, Warner Music Group also announced that it would soon launch a virtual musical concert in The Sandbox Metaverse featuring music artists.

Additionally, In April, Kenichiro Yoshida, CEO of Sony, also stated that Sony is looking forward to extending its plans into the Metaverse industry.