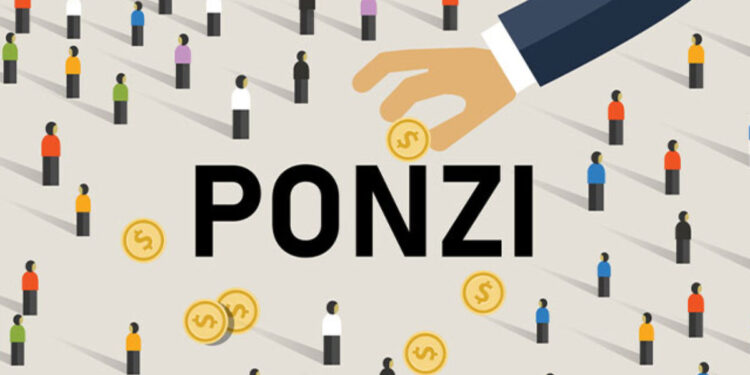 EmpiresX head trader Nicholas admitted his guilt to running a crypto Ponzi scheme. The founders of EmpireX manipulated investors of over $100M.

The cryptocurrency market has recently been flooded with scams and Ponzi schemes. This is one of the main reasons for dumping the market, as investors’ trust has completely faded. According to the US Department of Justice, a Florida man was convicted of running a financial fraud using a global crypto Ponzi scheme and made over $100 million by manipulating investors.

According to a statement released on 8 Sept, the US Department of Justice (DOJ) accused Joshua David Nicholas, who served the role of “head trader” at EmpiresX for two years. EmpiresX was founded in 2020 and promised investors daily profits of 1% as a registered cryptocurrency investment and trading platform.

According to Nicholas and his co-conspirators Emerson Sousa Pires and Flavio Mendes Goncalves, EmpiresX deployed a trading bot that placed trades on behalf of investors to generate maximum profits using an algorithm based on artificial and human intelligence.

Nicholas said, “We fraudulently promoted EmpiresX by making numerous misrepresentations regarding, among other things, a purported proprietary trading bot and fraudulent ‘guaranteed’ returns to investors and prospective investors in the company.”

According to the SEC, the trading bot had no existence, and Nicholas’ manual trading led to a significant loss. SEC filed civil fraud charges against EmpiresX group in June based on charges and evidence. SEC claimed that EmpiresX ran a Ponzi scheme where existing investors were paid using the funds of new investors, and the majority of the money was used to lease a Lamborghini, shop for expensive items at Tiffany & Co., and make payments on a second home, and more.

SEC said in a statement, “EmpiresX never registered, nor took steps to register, EmpiresX’s investment program as an offering and sale of securities with the US Securities and Exchange Commission, nor did EmpiresX have a valid exemption from this registration requirement.”

However, the scheme began to collapse earlier this year. Pires and Goncalves allegedly froze customer withdrawals and fled to Brazil.

Impact Of The Crypto Ponzi Scheme

The DOJ advised the potential victims of EmpiresX to join together and learn more about their rights as victims. They have the authority to submit a victim impact statement by checking out this webpage. Furthermore, Nicholas admitted his guilt for running a crypto Ponzi scheme and scamming investors. According to the Department of Justice, Nicholas might have a maximum penalty of five years in prison. However, a sentencing date has not yet been officially scheduled, and a federal district court judge will decide the punishment after considering the US Sentencing Guidelines and other factors.

The number of crypto Ponzi schemes have been increasing in the market at a high rate. Last month, the Securities and Exchange Commission accused eleven people of their involvement in creating and running a $300 million crypto Ponzi scheme. The SEC stated that the charged individuals included the founders of a protocol called Forsage, the residents of Indonesia, Russia, and the Republic of Georgia.