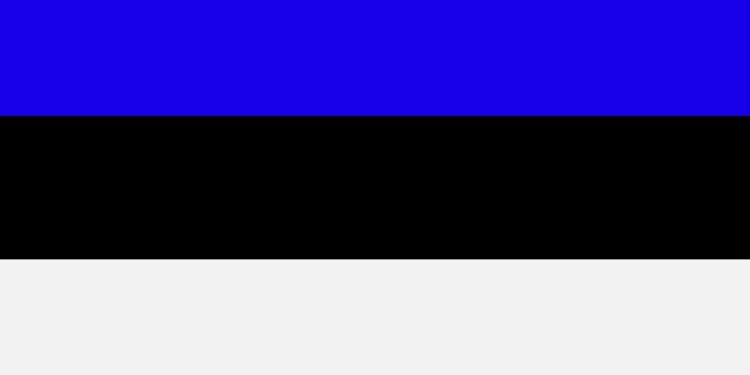 The Financial Intelligence Unit of Estonia has released its initial license for an institution providing crypto services under the unique regulatory agenda of the county. The respective regulatory framework came into action in March of this year.

In this way, “Striga Technology OÜ” counts as the initial entrepreneurial entity to have been permitted by the authorities of the country to offer services related to virtual currency. The new regulations include the amendments to Money Laundering and Terrorist Financing Act, as mentioned by the regulator. The Estonian Financial Unit (FIU) declared this week that Striga Technology OÜ was licensed by it to offer crypto facilities on the 20th of this month.

The Financial Intelligence Unit secures the position of a government-based organization operating under the Ministry of Finance’s jurisdiction with the purpose to shield against terrorist financing and money laundering within Estonia. The company, which has been licensed newly, is an entity working as Lastbit Inc.’s subsidiary (a tech organization running within the United States), as noted on the behalf of the Estonian FIU.

The regulatory agency of Estonia explained that Striga Technology OÜ is the initial entrepreneur having been certified by the authorities to offer a service dealing with virtual currency after the enforcement of the Money Laundering and Terrorist Financing Prevention Act of Estonia on 15th March. As specified by the FIU, the authorities had issued nearly 381 licenses to authorize the crypto-related entities since this year’s beginning under the former agenda (which was less stringent in regulation).

In June this year, the regulatory body brought to the front that approximately 135 entities had filed applications for a license while complying with the latest regulation. In the meantime, ninety-four providers of crypto facilities renounced the authorizations thereof. However, the country’s authorities have revoked up to eighteen licenses this year. As disclosed by the financial regulatory agency on 21st September, almost 177 effective licenses aiming at the virtual asset-providing companies were formerly released by the Financial Intelligence Unit.

Matis Mäeker, the Estonian FIU’s head, remarked that above a 3rd proportion of the companies offering crypto services will move toward the other jurisdictions where they would possibly counter a less stringent level of supervision. They will also turn toward the countries whose’ regulations are not dealing with risks along with the international standards specified for the companies offering virtual assets.

Previously, in January this year, Keit Pentus-Rosimannus – the Finance Minister of Estonia – had a meeting with Janet Yellen (the Treasury Secretary of the United States of America). The respective conference aimed to take both countries on one page in the case of the regulatory practices focusing on the industry of cryptocurrency. The ministers of both countries exchanged information pertaining to the topic at hand and discussed the prospects of enacting more beneficial reforms in the relevant industry in the long run.