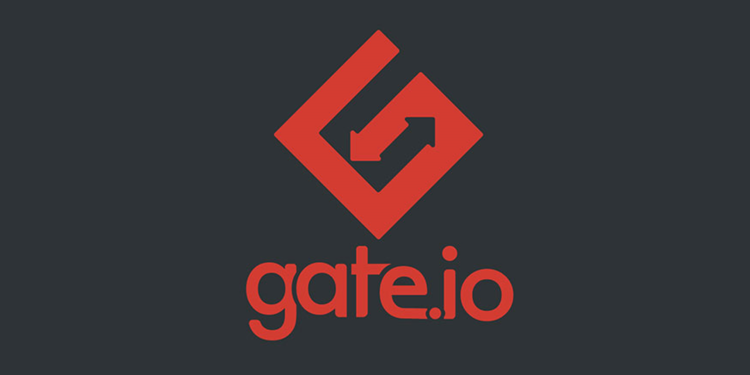 Gate.io, a leading digital asset-trading platform, has prioritized the safety and security of its users for the past nine years. Since its inception, the platform has always placed a premium on safeguarding its users’ assets. On July 6, 2022, Gate.io announced it had completed another proof-of-reserves audit. Once the audit is over, users will be given a means by which to verify their funds are collateralized via an open-source, transparent, and cryptographically verifiable Merkle tree.

Gete.io became the first crypto exchange in the world to commit to offering users 100% collateralization in 2020. The exchange worked closely with a leading audit firm based in the US, Armanino LLP, to provide users with credible and professional asset verification services in an open-source, transparent, and cryptographically verifiable Merkle tree. Gate.io patented its innovative asset verification model in the same year.

Conducting PoR audits using the patented model has become commonplace on exchanges. It is used to verify asset security, and Gete.io has created the gold stand for the industry when it comes to asset verification.

Users do have access to the records of a centralized exchange. They have to rely on what the exchange tells them as truth. However, an exchange could decide to misuse assets belonging to its users without them finding out. As a result, the collateral would be lower than the record of assets held by users. In case users needed to cash out of the exchange, it might cause the exchange to crash since it does not have the assets to meet their demands. In such a situation, withdrawals of crypto assets might be delayed.

If the situation escalates, the exchange could become insolvent, making it impossible for users to recover their assets. All these factors combine to diminish trust in a centralized exchange. Consequently, if an exchange wants to build trust with its users, it has to prove that the collateral is higher or equal to the recorded assets in a transparent manner.

A Merkle tree is a concept invented by Ralph Merkle in 1979. At its most basic, it is a binary hash tree. Each leaf node of the tree will store the hash value of a data element. Data stored in this manner is irreversible with the hash algorithm of the tree since changes in the data of a leaf node lead to a different root hash. It is one of the founding concepts of how data is stored on a blockchain. Attempting to change one data point is impossible since all other data points would need to be changed.

How Gate.io Is Able To Provide 100% Collateral

On Gate.io, users are given a reliable means by which to verify collateralization. It combines a mathematical algorithm and a financial audit to check collateral, which includes the user’s total assets on the platform, all while protecting the privacy of users from hacking.

A conclusive audit report combined with the Merkle tree of the hash value of the users’ total assets is made available to the public via a third-party audit. Each user, via the use of a mathematical algorithm, can verify whether their assets are recorded accurately in the Merkle tree.

Having 100% in collateral ensures that the exchange can meet its full withdrawal requirements for all users at any time without running into bank run risks as a result of sudden withdrawals by users. Any user can obtain verification that their assets have been recorded accurately via the verification model.

During times of uncertainty and market fluctuations, Gate.io is working on a new proof of reserves audit, while also taking steps to boost users’ asset security. The goal is to boost confidence in the platform. Gate.io is a trading platform that does not charge users listing fees. It only launched quality projects and gives users proof of assets, and audit reports via its patented verification model. The platform aims to create a safe and transparent environment for all crypto traders. As a result, it will lead to the healthy and sustainable development of the digital assets industry.

Since its creation in 2013, Gate.io has retained its reputation for being a safe trading platform for nine years. During that time, the platform has not suffered any security breaches. The platform is committed to accelerating the use of blockchain technology around the world while building an open, free, and innovative economic, and financial system for the world.