How Bitcoin Could Eventually Change the Global Economy 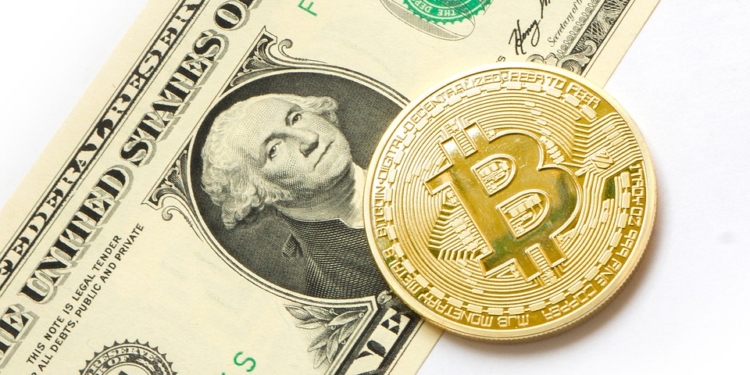 Money as we know it is dynamic, having evolved from primitive days of salt, seashells, gold to fiat currency. And now, as the leading fiat currency is struggling to maintain its supremacy, the cryptographic bits called cryptocurrencies are gradually emerging strong.

Cryptocurrencies like Bitcoin have introduced the concept of frictionless money, founded only on third-party trust. With no intrinsic value, Bitcoin is threatening to make fiat money, exemplified by the dollar obsolete.

Invented in 2008, Bitcoin succeeded where a few previous attempts to create all-digital, cryptographically-based currencies had failed. Other forms of digital have existed currency have existed in numerous styles for the last fifty years; most of them failed at inception and were unable to take off. However, Bitcoin has become the first cryptocurrency that has a deep structure. It has also received wide adoption and a trading momentum that has achieved escape velocity.

The Problem with Fiat Currency

Fiat currency, or fiat money, is the type of currency that’s controlled by national governments and is declared legal tender. Unlike the traditional forms of currency, fiat currency is not backed by any physical commodity. This makes printing dollar bills a simple as anyone can decide as the Federal Reserve did recently with disastrous consequences. Jerome Powell stated recently:

“The people who’re getting hurt the worst are the most recently hired, the lowest-paid people. It’s women to an extraordinary extent. We’re releasing a report tomorrow that shows that, of the people who were working in February who were making less than $40,000 per year, almost 40% have lost their jobs in the last month or so. So that’s who’s really bearing the brunt of this.”

We’ve all relied on this type of currency for the last few years, and it constitutes of all the bills and coins and can also be held digitally. There is an implied hope that fiat currency is eternal, barring any global takeover or far-reaching transformation.

However, this does not seem to be the case; the different type of currency that is rising gradually is cryptocurrency. The ongoing Covid-19 and the demand for non-physical money have only made matters worse. Many are wondering whether cryptocurrency has the power to replace cash and fiat currency completely.

Venture capitalist and investor Tim Draper of Draper Associates knows about money; he entered the crypto game after purchasing 30,000 BTC during a government auction in 2014 at $20 million but now worth $289 million recently said:

“In five years, if you try to use fiat currency, they will laugh at you […] Bitcoin, and other cryptocurrencies will be so relevant… there will be no reason to have the fiat currencies.”

Draper represents many opinion leaders who believe the fiat system is on the verge of being replaced by cryptocurrencies like Bitcoin, Ethereum, and others. Thomas Frey represents futurists who share similar sentiments saying cryptos will supplant at least 25 percent of national currencies by 2030.

What Could Usher in a Cryptocurrency Takeover?

If we’re ever going to reach the point where cryptocurrency takes over from fiat cash, we should expect the following to take place:

The December 2017 Bitcoin rally was mainly the result of consumer interest. Millions of people became aware of cryptocurrency and got engaged in buying, selling, and mining, leading to the exponential price gain due to increased demand. Since currencies are as valuable as people’s perception, the interest levels we see now could be the beginning.

Businesses are beginning to accept Bitcoin and other digital currencies, and if the trend continues, its acceptance will increase. While it’s mainly used in online shopping, different industries like finance are likely to gravitate in the direction of crypto.

Governments have had a vested interest to keep their fiat currency because they can control it directly and have an impact on the economy. However, consumers everywhere are demanding change, and it could be the reason most governments are experimenting with Central Bank Digital Currencies (CBDCs).

The process is gradual, but many countries are beginning to get on board. We could soon see an international system that relies on cryptocurrencies.

The Benefits of a Future with Cryptocurrency

With its increasing attractiveness, crypto enthusiasts believe that by 2024, about 94% of different types of crypto will be released. Snapchat’s first investor Jeremy Liew thinks that Bitcoin will hit a staggering $500,000 by 2030. The reason a future with Bitcoin could be useful to the world include:

Cryptocurrencies like Bitcoin are decentralized, and that is their most significant advantage. Every ecosystem is based on a complex, interconnected network of users who the system. This means that no single entity or government can take control of the system.

Bitcoin is marginally protected against any form of manipulation. Printing excess fiat currency leads to hyperinflation. On the other hand, small-cap stocks can predispose the market to manipulation because of trade volumes. However, with sufficient quantities, bitcoin has a fixed supply and, therefore, immune to such tactics.

Economists believe that it cost between 1 – 1.5 cents to create an American penny. Fiat currency indeed depends on consumer trust to hold its value. Unfortunately, it costs money to print and create a new currency and manage physical forms of money. Cryptocurrencies exist in a digital environment meaning the costs associated with printing and managing money will be eliminated.

Cryptocurrencies like bitcoin depend on the blockchain to acknowledge and authenticate the legitimacy of all transactions. This makes them more secure against fraud than fiat currency or all other methods used to exchange paper currency. Perhaps Fiat could adopt a blockchain-based style of exchange, which could then make it a digital currency.

Bitcoin-based transactions operate in a peer-to-peer system meaning that you don’t need a financial intermediary. This will translate to fewer transaction fees for consumers besides the fact that payments will be processed faster.

Cryptocurrency Is the Future Money

Cryptos are still in their initial stages, and while it’s still too early to predict its total impact on society, all signs foretell a bright future. There is abundant speculation that cryptocurrencies are in a bubble that will pop soon, and that the prospective threat of cryptocurrencies taking over the financial world is a superfluous conjecture. However, with matters technology, and especially blockchain technology, matters could easily change in a microsecond, so prophets of doom can’t be too sure yet, given all the positive indications.

Cryptocurrency has a place, it is not yet taking control, but it’s headed there. The response of many countries is still erratic, so the effect is always different in divergent areas, at least for now. HiveEx.com founder and CEO Fred Schebesta, a renowned cryptocurrency enthusiast, summarizes it for us:

“Adoption isn’t wide enough for cryptocurrency to overtake fiat currencies just yet, but we will start to see incredible growth […] a lot of people don’t want to carry cash around and want to go from one country to another without changing money. Once we see more ways people can access and use cryptocurrency, adoption will be fast.” 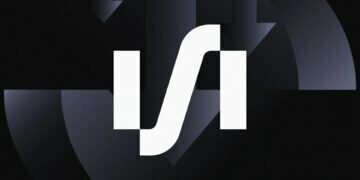 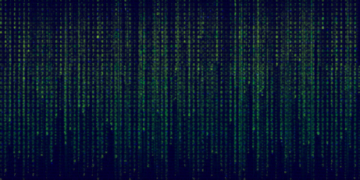