by Jide Idowu
in bitcoin news
0 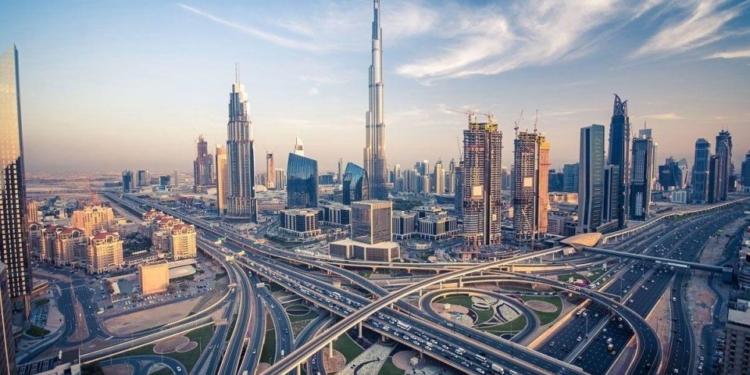 A cryptocurrency scammer caught living large on fortunes, as he invited investors to a party in Dubai. Investors complain to the local police before he was nabbed in the act.

Cryptocurrency Scammer On The Rage with Fortunes

The lack of proper regulation in the cryptocurrency ecosystem has made it unsafe for investors and placed the crypto scammers on the rage. Often, crypto scammers get a website, register business and offer an ICO leading to their scheme of fraud.

They get their illegal act done legally and still live their normal life or disappear from their environment. This trend has made scammers be on the loose as experienced in Vietnam and some other countries recently.

A similar case of an illegal act carried out legally is the case of Amit Bhardwaj. He was found to be on extravagant spending of his proceeds from cryptocurrency scams. Throwing parties, organizing investors summit in Macau and Dubai, and booked a yacht for days from what he amassed into his company; Gain Bitcoin, GB Minors and GB 21.

Three of the 16 victims of his cryptocurrency scam made a report to the local police of Chandigarh of being cheated of nearly Rs 15 crore.

One of the investors that complained stated that “we were invited to attend the investors’ summit in Dubai and Macau. Tickets along with other documents were sent to us. When we started raising our voice for not getting the profit on our invested money in Bitcoin during the summits, Amit and his younger brother Aditya Bhardwaj assured us that our money would be returned but all in vain. Apart from India, people from China, Vietnam, Dubai, Mauritius and other countries were also present at these summits.”

According to the narration of the police findings, the DSP Rashmi Yadav Sharma stated that:

“According to the statements of the 16 investors, they had purchased around 180 Bitcoins from Amit Bhardwaj. But there is a huge difference in the price of the Bitcoins purchased by the investors and what it’s being sold on the markets.”

One of the investors bought a Bitcoin at the cost of Rs 40,000 while the second investor purchased it at the cost of Rs 1 lakh. They were promised a 10 percent return on the total investment for the next 18 months. A few of them had started receiving returns, but it was only a bait assuring them that their money was safe. Accused Pankaj Adhlakha was a motivator speaker, who urged and motivated people to invest money in Bitcoins.

Meanwhile, Amit Bhardwaj has agreed to return the proceeds of the scammed victims to them during interrogation by the police.

The scam trend has warranted proper caution to be taken by investors before dabbling into any form of crypto investment.