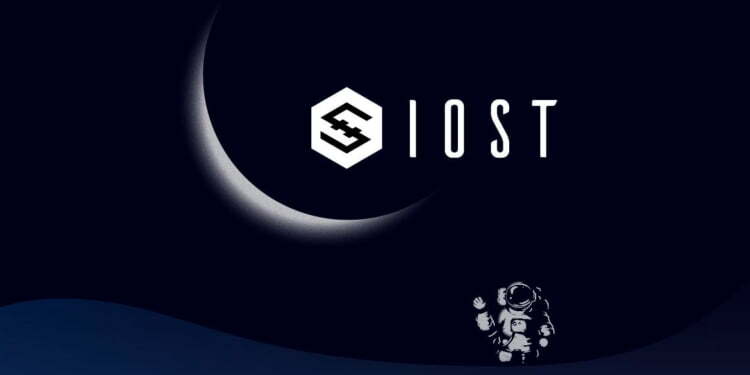 IOST, an innovative decentralized network, offers a set of wallets, nodes, and functionality that contribute to higher scalability achieved with the help of the proof-of-believability consensus protocol.

What Is PoB (Proof of Believability)?

Proof-of-Believability (PoB) is a consensus protocol that was developed by IOST. It allows for fast transaction throughput speeds while also guaranteeing that nodes assure compliance. It does this by taking into account a number of criteria, notably IOST token balance, reputation-based token balance, network activities, and user interactions.

Proof-of-Believability uses a fast-grade Byzantine Fault Tolerance mechanism, microstate blocks, the Atomic Commit system, and a configurable sharing framework to reliably and swiftly verify transactions. When compared to the usage of a Proof-of-Work (PoW) protocol, the employment of PoB can result in a reduction in the amount of storage needed, as well as cheaper expenses associated with processing capacity and setup.

Node validation is gained through past contributions and behaviors. Servi is a non-tradable token system that evaluates reputations by awarding tokens to individuals who contribute to the system. These Servi tokens are taken into consideration when choosing a validator.

IOST’s major advantage is the highest level of scalability that has numerous practical applications. At the same time, IOST’s developers elaborate on maintaining the proper degree of reliability and stability of their technological decisions. IOST refers to the Internet of Service Token, and IOST’s functionality is suitable for many Internet of Service applications. IOST can be compared with such blockchain projects as Tron and EOS because all of them try to offer more scalable and flexible solutions as compared with other altcoins. However, IOST’s developers have successfully reached the highest scalability standards: 100,000 transactions per second, while Tron and EOS can successfully process only 2,000 and 4,000 transactions per second. The efficient distributed sharing allows IOST to integrate different transactions in a manner that will combine the maximum scalability with low costs for users.

IOST’s current price equals $0.03002 with the circulating supply of 18.59 billion. Its maximum supply is 90 billion, implying the high rates of the total supply growth in the following years. IOST’s current market capitalization is about $557.98 million, making it the 119th largest cryptocurrency in the market. IOST reached several historical peaks: $0.13 during its early stages of growth in the beginning of 2018 and $0.07 in April and September of 2022. After the rapid correction associated with the overall crypto market recession, IOST tends to restore its market positions within the past month. The project’s development contributes to the restored interest among investors and crypto enthusiasts.

Investing in IOST: Pros and Cons

Here are the pros and cons of IOST to help you make an informed decision:

Our IOST Price Prediction For The Long Term

After the initial coin offering, the IOST token traded sideways for an extended period of time, according to monthly chart data. With the ongoing changes occurring inside the IOST ecosystem, market acceptability and a sideways trend will be transformed into an upward trend beginning in 2022.

The long-term IOST price prediction derived from our comprehensive IOST price study suggests that IOST’s future holds a great deal of promise for investors. The price forecast for 2022 is bullish. By the end of 2022, the price of IOST is expected to reach $0.0333, according to our IOST price prediction. Eventually, bulls will enter the market, making IOST a profitable investment. According to an analysis of the IOST price, the average IOST price for the year is $0.0302.

Dacxi Review: What Is Crypto Wealth ?