Singapore Regulators Explains Why Binance Was Issued Warnings but Not FTX 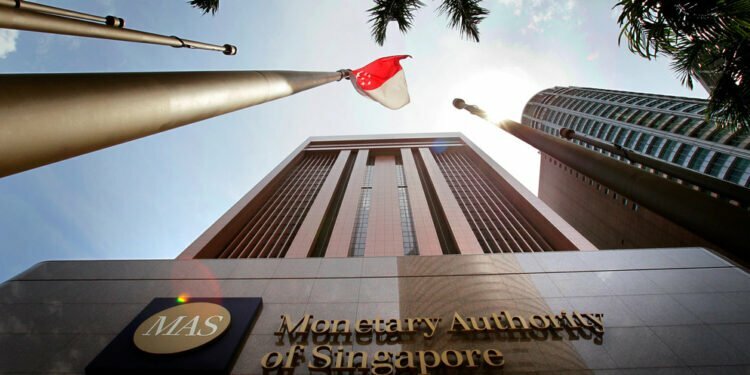 Following the issue regarding Singapore regulators giving more warnings to Binance instead of FTX,  the Monetary Authority of Singapore (MAS) has published a statement addressing this issue and clarifying some misconceptions.

MAS Addresses Misconceptions in the Wake of FTX Crash

The crash of FTX has caused a lot of questions from individuals declaring that regulators could have been able to interfere to protect users, whether by restricting  their assets or ensuring that FTX backed its assets with reserves. MAS responded to this question in the published statement expressing that they could not intervene since FTX is not licensed by MAS and operates offshore.

The MAS also pointed out the misconception about MAS treating Binance differently from FTX, particularly in the aspect of placing Binance on the Investor Alert List (IAL) while FTX was not. MAS responded to this by saying while both exchanges are not licensed, the apparent difference between the two was that Binance was “actively soliciting users” in Singapore while FTX was not.

The MAS mentioned that Binance went as far as offering listings in Singapore dollars and accepting Singapore-specific payment modes such as PayNow and PayLah – a move that made MAS receive several complaints about Binance between January and August 2021, according to the statement.

MAS further explained that Binance kept on soliciting Singapore users hence the reason they had to place the crypto exchange on IAL. FTX was not placed on IAL because there was no evidence that it had breached the Payment Services Act (PS Act).

Notably, MAS stated that since it had required Binance to stop soliciting users, the crypto exchange has established various measures that include geo-blocking of Singapore IP addresses and removing its mobile application from Singapore app stores. If Binance pulled apart the restrictions, MAS said Binance would have to comply with the prohibition against soliciting Singapore users without a license.

Another question the MAS addressed in the statement was regarding MAS having to exhaustively list on the IAL and provide information on all the offshore crypto exchanges worldwide. The MAS responded that there are hundreds of exchanges and entities that accept investments in non-crypto assets, so it will not be possible to list all of them.

The MAS added that the IAL warns the public of entities that may be wrongly perceived as being MAS-regulated. As a result, thousands of other offshore entities, which are not listed on the IAL, do not mean they are safe to deal with. Additionally, to preserve the IAL, MAS says it publishes a Financial Institutions Directory on its website that is an exhaustive list of all MAS-regulated entities.

According to MAS, even if FTX had stored investors’ assets in Quoine Pte Ltd (Quoine), an FTX local subsidiary, it does not ensure it is protected. The regulator further mentioned that Binance is not “banned” in Singapore but prohibits soliciting Singapore users. “MAS does not “ban” entities from operating in Singapore,” said MAS in the Statement.

At the end of the note, MAS warned investors to be cautious about both crypto exchanges and cryptocurrencies, saying, “Even if a crypto exchange is licensed in Singapore, it would be currently only regulated to address money-laundering risks, not to protect investors.”

MAS Stance In The Industry

Though with the latest statement the MAS published, it might appear the regulator is against the industry; however, according to the recent news, that is not the case. Earlier this month, MAS launched its first pilot of Digital Asset Industry and DeFi. As reported by Blockchain Reporter, this move was taken under MAS’ Project Guardian with the aim to evaluate possible uses of decentralized finance (DeFi) in wholesale funding markets.