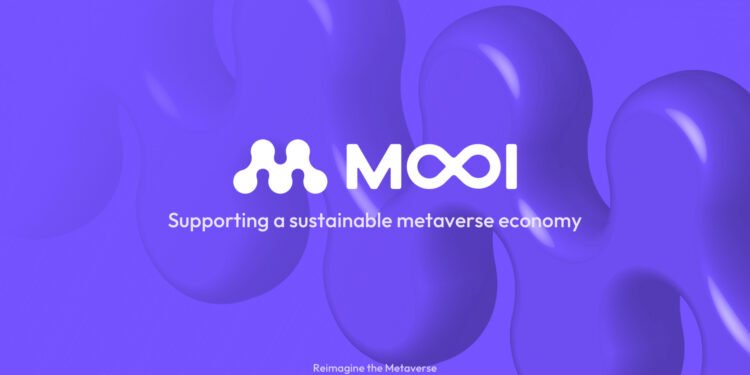 The MOOI Network is operating on onboarding many titles in the genre of blockchain gaming. The company invites entertainment-based and high-quality gaming projects to increase the interest of worldwide players. The platform mentioned in its blog post that they are formally launching JANKEN (the most convenient and free play-and-earn (P2E) game).

The firm mentioned that the respective project is a significantly anticipated game created by Cocone Corporation. As per MOOI, the game is based on the typical hand game called rock-paper-scissors. The app game permits the clients to obtain tokens and engage in new gameplay features to bring more excitement to the gameplay. JANKEN is considered to be assistive in enhancing gaming adoption to the entirety of the demographics by releasing a comfortable and beneficial game that can be enjoyed by everyone.

It is a game based on blockchain technology and compatible with the MOOI Network. The MOOI Network ecosystem contains attention-grasping and high-quality DApps, swaps, and games. The objective of the platform is to make Web3-based products accessible for everyone rather than just limiting them to those who are native to the crypto market. The company revealed that it is making consistent efforts to spread out the span of the Web3 space to include new participants.

According to MOOI, they intend to enable consumers to get benefits from the Web3 world in a matchless manner. The platform asserted that it would attempt to establish a maintainable Metaverse economy that operates by fun, creativity, and community. It added that the game players can become a part of MOOI instantly and delve into the exclusive realm of Janken.

JANKEN (the most convenient game that is free and offers earning facility for consumers) is created by the Japan-based Cocone Corporation. The platform is prominent within the market as it develops several eye-catching applications within the jurisdiction of the country. JANKEN’s Open Beta period will be started by the game developer in December this year.

The respective game can be played on smartphone devices. Apart from this program, the focus of the MOOI Network is to improve the onboarding experience as well as offer seamless high-quality projects. For this, it offers an NFT marketplace, a crypto wallet, and swaps all in one place in the ecosystem thereof.