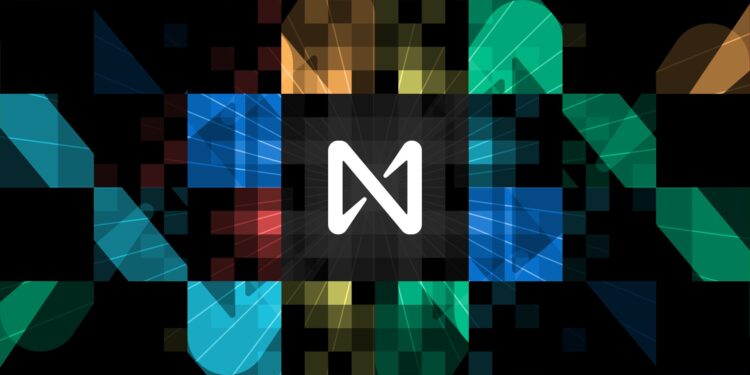 NEAR Protocol’s local hub, NEAR India, has backed move-to-earn Web3 startup Growfitter to help in its expansion around the world.

This year has been a rollercoaster journey for the Web3 space with significant ups and downs. The crypto space has witnessed ample impactful partnerships even amid the crypto winter, which has been further triggered by the FTX’s collapse. To make a quick recovery from the current bearish mud, several crypto firms have already been involved in acquiring more partnerships to bring more value to their network and stand out amid the downtrend. Recently, NEAR India has shaken hands with India’s biggest incentivized wellness platform, Growfitter, to drive its Web3 goals and expand its operations around the world.

NEAR Protocol Gears Up Amid Crypto Winter

As the bear market rages on, it has created a black hole within the cryptocurrency industry, forcing various firms to invest in new strategies and partnerships if they want to ensure the safety and continuity of their holdings amid the crucial situation.

According to the latest tweet from NEAR India, Growfitter, which is India’s biggest move-to-earn Web3 platform, has partnered with NEAR India, NEAR Foundation’s local hub in India. To expand its operations globally, Growfitter’s integration into the NEAR blockchain is a valuable step forward to fulfill the company’s commitment to broaden its offerings in Vietnam, the Philippines, Dubai, and Singapore.

Aayush Gupta, the Director of NEAR India, said, “Our aim is to nurture ideas of local entrepreneurs and developers that will have global opportunities. We are excited to onboard Growfitter, a platform that has revolutionized the health and fitness industry in India, and continues to exponentially grow with a focus on building a complete ecosystem in the preventive healthcare space. With NEAR, Growfitter can reach a wider community and gain a competitive advantage by leveraging the decentralized Web 3.0 infrastructure.”

Growfitter Plays A Significant Role In Pushing The Web3 In India

Growfitter is a blockchain-based startup in India, and it was established in 2016 by Sanmati Pande and Harshit Sethy with an aim to motivate users to adopt an effective and healthier lifestyle by incentivizing their physical exercise with lucrative crypto rewards. After being backed by NEAR Protocol, Growfitter will continue to evolve on the highly scalable, secure, and cost-effective infrastructure. It also plans to launch its utility token (GFIT) as a reward for its crypto users on the NEAR blockchain.

Sanmati Pande, the CEO of Growfitter, commented, “Growfitter has launched an ecosystem that will enable brands to engage with customers in a loyalty program using Growfitter’s utility token (GFIT) and its supporting Smart Contract. Our goal is to revolutionize the consumer engagement and loyalty model. Growfitter token holders will be able to redeem tokens for products from 100+ sponsored brand partners.”

Growfitter also makes a strategic plan to empower multiple firms to expand by taking advantage of Web3 and making a revolutionary transition of their business models. Moreover, a leading giant among tech companies, boAt, has also invested in Growfitter to bring a great transition from Web2 to Web3. The CEO of boAt, Aman Gupta, said, “Growfitter is on the right track for transitioning through a learning curve to Web 3. This is imperative to ensure the future of their business and their clients, but most importantly, it is vital towards making the world a healthy place.”

Multichain Provides Support for Binance-Peg BUSD on Avalanche and Polygon