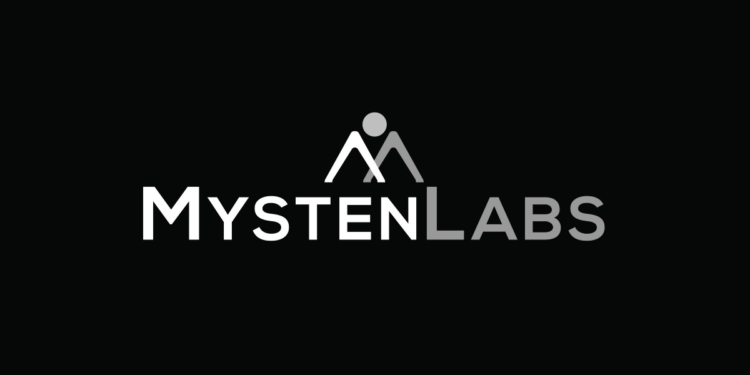 Mysten Labs, a Web 3.0 infrastructure company, has partnered with 0L Network, an open and permissionless version of the Diem blockchain

Mysten Labs, a provider of Web3 infrastructure, has partnered with 0L Network, a permissionless and open version of the Diem blockchain. To provide tools and resources for the Move smart contract programming language. Move is a secure smart contract development platform that was provided as part of the Diem technology stack. According to the collaboration agreement, the initiatives intend to launch collaborative Move hackathons and mentoring programs in March 2022. Move is a cross-platform smart contract language that runs natively on blockchains that employ a variety of different transaction formats, account structures, encryption, and consensus mechanisms, among others.

Mysten and 0L will continue to work on standards, specs, tools, mentorship, and hackathons in the future. Additionally, they want to create cutting-edge apps, tools, and wallets and convert them into functional specifications and development standards. The alliance anticipates greatly expanding the engineering resources dedicated to Move and accelerating adoption. Mysten Labs’ cooperation with 0L Network follows the company’s Series A fundraising round, which included participation from a16z, Redpoint, and a number of other top-tier investors.

“With Mysten’s support, we will meaningfully reduce the time it takes to build Move-powered applications,” commented Zaki Manian, Co-creator of 0L. “This is essential for building ecosystem momentum. As the only public, live, and fair-launch Diem-based blockchain, 0L is a built-in platform to experiment and deploy full, live Move applications for a community of engaged users. We are seizing the opportunity to build tools, frameworks and applications so Move developers anywhere can quickly launch their projects.”

“Move simplifies reasoning about smart contracts by eliminating large attack surfaces such as re-entrancy, which dramatically decreases the scope of audits,” added Sam Blackshear, CTO of Mysten Labs and creator of the Move programming language. “We expect Move to become the lingua franca of smart contract development, and we’re excited to partner with 0L to further expand the Move community.”