by Wayne Jones
in altcoins news
0 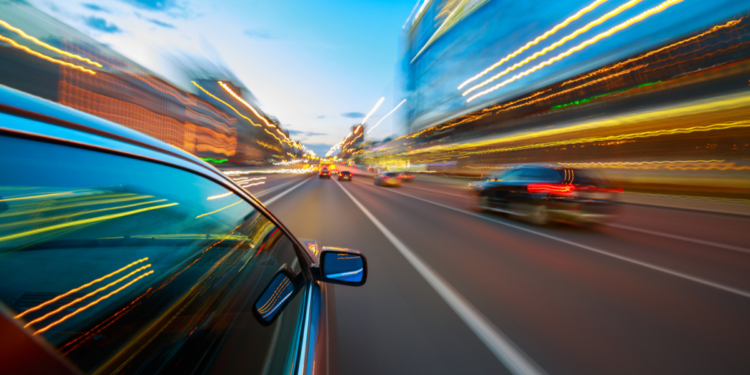 In a May 29, 2020 twitter update, the IOTA Foundation disclosed the imminent release of its Hornet V0.4.0 node software upgrade that will bring massive increases in data throughput.

According to the Hornet team, community members can also look forward to increased nodes in the IOTA network.

IOTA views Hornet V0.4.0 as a vital improvement to the growth of its tech and actualization of its objectives. This software is projected to be more straightforward to run and manage than its predecessor, but also more efficient.

Interestingly, a June 2 stress test conducted by the IOTA community demonstrated a stable network of more than 150 nodes with over 650 confirmed TPS, representing an increase in transaction throughput by 20x.

This speed improvement goes hand in hand with the bitcoin price increase to 10,100 USD. From now on, the development team will be conducting the final Hornet tests.

As per to the formal announcement, Hornet v0.4.0 will bring noteworthy advances to the system performance and UX.

The developers announced four significant improvements to the product’s UX, including an advanced Hornet v0.4.0 toolbar interface that consists of only one line, as well as a Node Health data that is transmitted via an API.

The most exciting and impressive visual solution, however, is the new Visualizer section of Tangle Knots.

“In 2020, these upgrades will take IOTA to a whole new level, meaning that all the promises and all the theories we’ve been working on since 2014 will work.”

Sanstebo also reiterated the significance of these upgrades for the prevalent acceptance of all IOTA products.

The new V0.4.0 software upgrade paves the way to IOTA 1.5 (also called Chrysalis) – a set of protocol enhancements that will lead to a substantial increase in network speed, performance, and usability.

The Chrysalis protocol sacrifices resistance to quantum computers in exchange for improved practicality by enabling community members to reuse the same address.

With Hornet’s release, the IOTA community also officially begins the protocol upgrades that will culminate in removing the coordinator node from the network. Components of “Coordicide,” also known as IOTA 2.0, have already been integrated and tested in the Hornet node software. 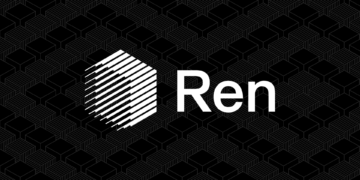 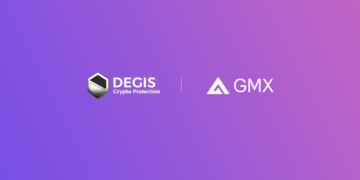 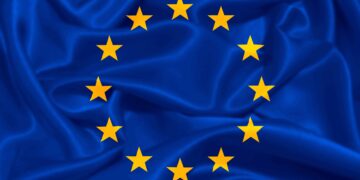 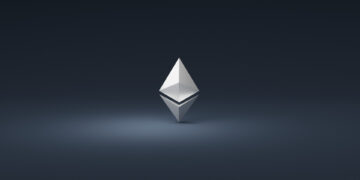