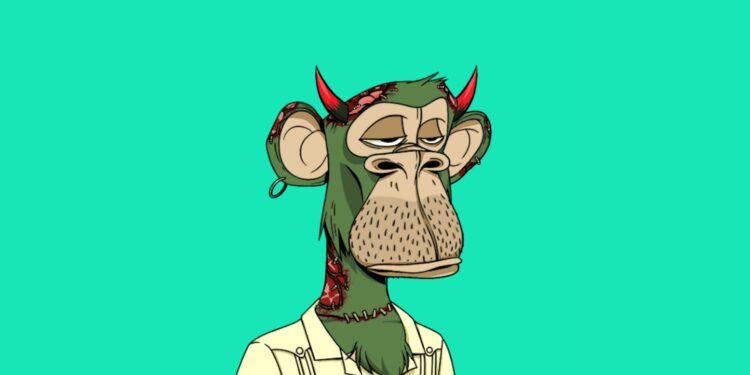 Simultaneous to the progress of the NFTs world, associated crimes have additionally been witnessing a significant increase. Elliptic has recently published a report disclosing that the laundering of up to $8M in illegal funds had been carried out through the NFT-related venues since 2017.

NFTs Exploit Witness $100M Worth Exploited during the Last Year

According to the respective report, another huge sum of up to $328.6M is sourced from obscuring services such as crypto mixers, and the proceeds gained from such procedures may also be linked to some illegitimate operations. A lot of debates have been organized on crypto mixers within the crypto space since Tornado Cash received sanctions from the United States authorities. The respective mixer has been used in some of the recent hacks done within the world of decentralized finance (DeFi).

In the words of the Treasury Department of the country, the mixer has been unsuccessful in implementing the controls to halt its venue from being utilized by those bad actors who laundered funds via it, as mentioned by Elliptic. The company added that the U.S.-sanctioned crypto mixer turned out to be responsible for approximately $137.6M worth of crypto assets that were processed on the behalf of the non-fungible tokens(NFTs) marketplaces.

It added that it was chosen as a laundering instrument for almost 52% of the scam proceeds of NFTs in advance of the sanctions imposed on it in August this year by the OFAC. Between the 21st and 22nd of July, more than $100M NFT worth was publicly reported to have been drained through scams. On average, nearly $300,000 has been fetched by the perpetrators in each scam. As per Elliptic, even the prevailed bear market has not been effective to stop exploiters from fulfilling their malicious purposes.

In the recent July, more than 4,600 NFTs were stolen, making it the month when the NFT exploitation reached its peak. While looking at the value, May is at the top of the list as an amount of $24M in NFTs was exploited during the respective month. Nonetheless, the real statistics are supposedly higher than that, as every theft is not reported publicly. The NFTs included in the highest NFT collection named Bored Ape Yacht Club were supreme in value among all those which were stolen.

It is noteworthy that the stolen NFTs in BAYC series were 167 pieces with a worth of nearly $43.6M and the funds of up to $8M worth were laundered through the NFT venue. For a considerable period, the trading of BAYC has not been smooth as the floor price of the NFT had fallen to nearly 66 Ethereum (ETH) at the start of the current week and the scammers linked to a phishing site have been aiming at it.

Notwithstanding the criminal activities connected with the NFT industry, the interest of the community has not decreased. The trading of NFTs has spiked from the summer of the last year, as regular average sales at that time have been above $50M while the sold NFTs witnessed a sum of $17.7B. Since 2020, an increase of more than 200% has occurred in the NFT trades. 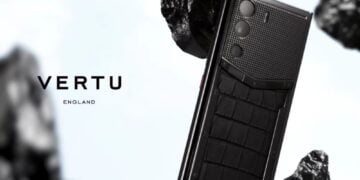