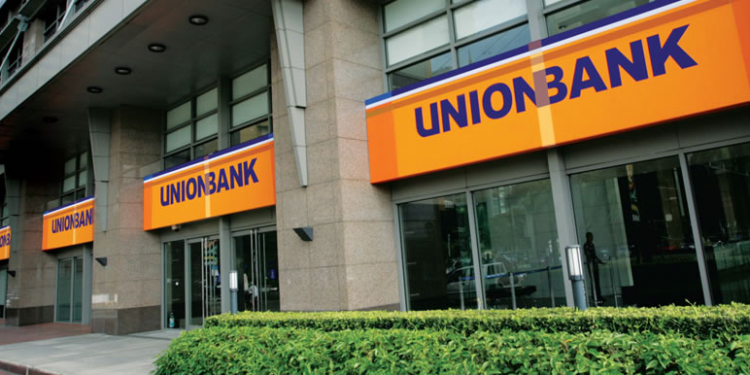 Union Bank, Philippines’ “Best Digital Bank” has unveiled a premier blockchain-based platform in its effort to get a fast and cost-effective way to disseminate information among its employees. Per the report on Philstar on September 2, 2018, the new platform will enable employees to access a homepage that will display all circulars and examine revised and updated versions in real time.

The bank’s Performance and Quality Manager Derrick Nicdao explained that General Circulars (GCs) are internal memos the bank publishes regularly to keep company employees up-to-date with policy and procedural guidelines and other regulatory requirements. He clarified:

“Issuance of GCs ensures standardized handling of all transactions and, through these the bank mitigates potential process failures because of lack of employee awareness.”

Besides internal use, the blockchain based-platform will also be beneficial to partners and customers matters in the long run. Union Bank’s Strategic Business process Optimization manager Ruby Gisela Perez added:

“More than its functionality to disseminate, the blockchain-based solution provides provenance and assurance on the finality of the latest published version; security and visibility on access based on document classification; and notification on periodic review.”

The bank adopted the Decentralized Ledger Technology (DLT) by inputting its general circulars and manuals to allow for a more efficient distribution. The Business World reported that the bank had earlier launched blockchain-based clearing system that connected its rural branches last quarter. The system is designed to enhance the bank’s processes like remittances, inter-bank fund transfers, branch locating, accounting and financial reporting among others. The bank’s Chief executive Officer had disclosed earlier that over 700 of their internal processes including account opening, check clearing and fund transfers had been re-designed for blockchain conversion. The CEO Edwin Bautista explained:

“In operations, we already launched several internal blockchain applications. The goal is to put blockchain as much as we can in the internal process. We want to reduce our costs. At the same time, it also helps us learn the technology we can now apply for customers.”

Philippines is becoming increasingly accommodative of blockchain and cryptocurrencies after allowing the operation of 10 different cryptocurrencies and blockchain-based firms in its economic zones. Union Bank itself has shown a lot of interest in cryptoshpere this year; the country’s 7th largest bank ran Bitcoin Miners at the 2018 Business World Economic Forum to “explore and experiment.” The Bank’s CEO believes blockchain could eventually solve their 20-year circular problem. Bautista said:

“With decentralized ledgers, you can go into those ledgers and do the corrections and give access to the people who need it.”