RPD is Rapidly Becoming Important; Gets Listed on Coinomi Wallet 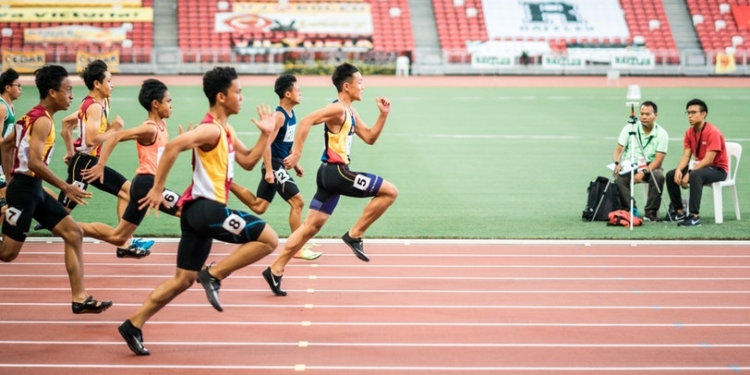 RPD is a cryptocurrency that has been quietly making exciting progress during the bear market.

Rapids (RPD) was recently added to the longest standing (and never hacked) mobile cryptocurrency wallet Coinomi. This should go unnoticed as Coinomi is known for having one of the highest “integration” fees in crypto. This means RPD not only has funds but is keen on using them in a manner that makes RPD easy to transfer and trade.

As a masternode and staking platform, users who hold RPD on their desktop wallet earn a return multiple times per day, now those same individuals have the option to hold their RPD on Coinomi and take their RPD mobile.

If mobility is what concerns the user, RPD’s addition to PocketNode is another positive step as those that hold enough RPD for a masternode can set it up with 1 click. RPD masternodes currently require 10 million RPD, making it valued at $2500. As one of the less expensive options on PocketNode, it seems many users may have an interest in RPD. They also are one of the masternodes producing the highest returns.

RPD is not currently traded on any “Top 10” exchange, and more importantly none of the “Big 3.” With a community that is rapidly growing it seems likely that a major listing will be the catalyst that moves RPD exponentially higher in value.

A Coinomi listing is essential, setting up masternodes with 1 click through PocketNode is a bonus, does RPD have anything else up their sleeve heading into what could be a cataclysmic bull run?

Bitcoin’s halving is 1 year from the middle of this May (when bull runs generally start). Consensus is exactly a month away (another 50/50 chance for a market pump). Last year didn’t see a Consensus pump, will this year?

It seems with $3000 having been retested and BTC breaking out heading into May that the bull run may have started earlier than anyone had expected.

Will RPD follow in Bitcoin’s footsteps and trend North?

It seems likely with a new ambassador program, attending numerous conferences, additions to Coinomi and PocketNode, and the lack of a major exchange. When will a contender for a major exchange come online for RPD trading?

RPD with under a $5 million market cap and no major exchange listing has the ability to break out at any point.

[Disclaimer: This views expressed in this article do not reflect the views of Blockchain Reporter and should not be taken as financial advice.]

To read the Crypto King’s prior articles or to get in contact directly with him, you can on Twitter (@JbtheCryptoKing) or Reddit. The King is the founder of PocketNode, ANON and actively trades cryptocurrencies.