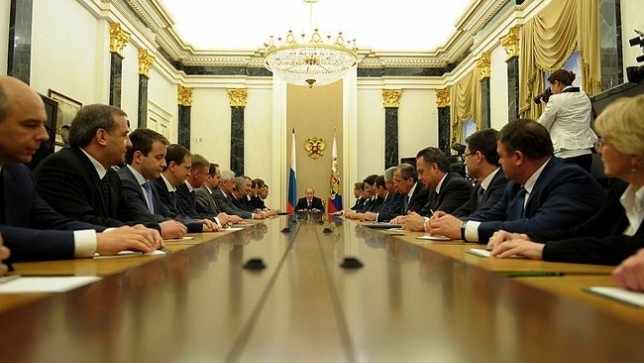 According to BBC Russia on Aug.28, the Russian Federal Financial Monitoring Service (Rosfinmonitoring) has tasked Moscow-based Institute for Information Security and Analysis (SPI) with developing tools to track crypto holdings and transactions.

The tools will ostensibly be used to track and combat terrorists and organized crime, but critics question the need for tools that will allow the Russian government to map out the possessions and transactions of ordinary citizens – and the citizens of other countries.

For good and ill every transaction on the Bitcoin (BTC) blockchain (and most others) is stored forever for everyone to see, the contents of every wallet visible to all. The reason given for the development of these new tools is to help law enforcement connect the dots on wallets and money flows involved in funding terrorism and other serious crimes.

By identifying one wallet suspected of involvement in the crime, Russian agencies will in the future be better able to find the transaction history of every wallet that wallet has interacted with – and the same for those wallets, allowing law enforcement to map out networks and money flows for all those involved. If any wallets connect to fiat gateways, the Russian government will also be able to request (or demand, if domestic) the identity of users.

Also, the tools will automatically seek to match money transfers to fiat gateways with withdrawals from those gateway exchanges, potentially giving the government the identity and bank accounts of users without any communication with banks or exchanges.

And certainly if, say, criminals are caught in Russia and made to give up wallets they have used, these tools will be very useful in tracking down partners in crime and give a warning if related accounts are used to funnel money to anyone. We note with concern however that as with NSA surveillance in the US, this will by happy coincidence allow the Russian government to build a database containing economic profiles and transaction histories also for the many millions of Russians who are not suspected of any crime – as well as the citizens of other countries.

The commission to the SPI is valued at approximately 2.9 million US dollars, according to public documents. While the primary focus of interest in Bitcoin, it is worth noting that most projects in crypto allow the tracing of past transactions the same way as BTC does, with ‘privacy coins’ like Monero (XMR) making up a relatively small fraction of the total crypto market cap.