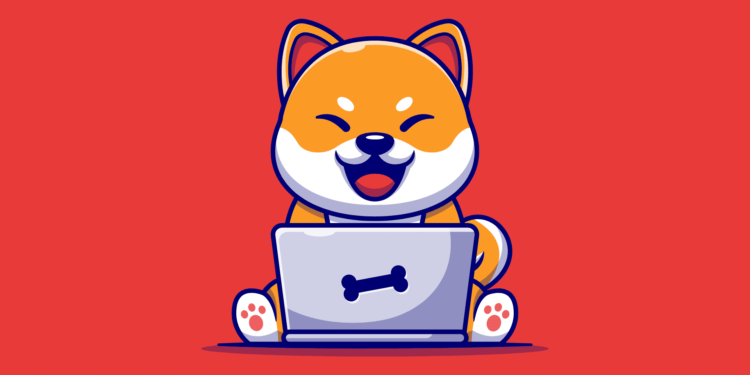 Shiba Wings, a crypto-based restaurant initiative by Shiba Inu, is ready to launch its services in the Gold Coast, Australia.

Following the launch of the Shiba Eternity game, the SHIB community is now eagerly waiting for further significant announcements. Now, the fanbase of the Ethereum-based memecoin is clamoring for its upcoming L2 solution ‘Shibarium’ and its crypto-based restaurant ‘Shiba Wings.’ According to the latest reports, Shiba Wings is now all set to serve its customers in the Gold Coast, Australia.

Shiba Inu-themed Shiba Wings, which is touted as Australia’s first ‘cryptoDINER,’ is set to open in the Gold Coast and will allow crypto payments in order to place orders for its menu of hot wings, burgers, and beers. According to a tweet by Australian-based Shiba Inu enthusiast SHIB Planet, the new restaurant would implement the payment solution of the NowPayments platform to accept cryptocurrency as a payment method to serve dishes. With a brief talk with the Shiba Wings’ owners, he clarified that the crypto restaurant is open to future integration with Shibarium — the layer two upgrade to improve the scalability of SHIB on the Ethereum blockchain.

Inspired by the famous meme cryptocurrency Dogecoin, Shiba Inu (SHIB) has spread its dominance and social hype around the crypto space, and now it aims to win the hearts of its investors by introducing impactful integration to its network. However, it seems that much of its popularity has come from the cute logo of the Shiba Inu dog breed, and SHIB is currently ranked 13 in market value by CoinMarketCap.

According to Shiba Wings’ social media, the crypto diner will soon open and will be located on Cavill Avenue in the Gold Coast suburb of Surfers Paradise. Shiba Wings restaurants will display prominent Shiba Inu and Bitcoin imagery with a market ticker showing crypto prices. Moreover, other Shiba Inu branded food ventures have been launched widely, including burger joints in Italy and a ‘Shiba food park’ in Venezuela.

The initiative of launching restaurants accepting SHIB over the past 12 months is nothing new, as the Shiba Inu developer Shytoshi Kusama mentioned that SHIB has entered into a partnership with Italian hamburger restaurant chain Welly’s. Additionally, the Shiba Inu dog has been selected as the new mascot to completely rebrand its restaurant chain with a unique menu and marketing approach. It is anticipated that the recent announcement regarding Shiba Wings will drive the Shiba Inu’s price to the North with its upcoming upgrades including Shibarium and Shiba Eternity.