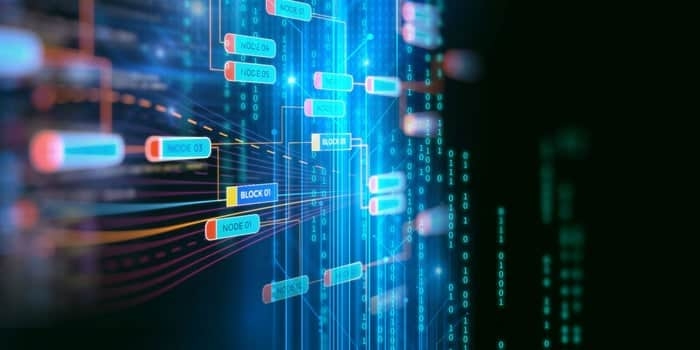 A lot has been happening in the crypto world, including increased development and adoption of the sector. More projects are coming to light despite earlier beliefs that crypto would not progress. Some of these projects require funds to invest in their ideas before they can launch their cryptocurrencies or tokens. This part is where ICOs (Initial Coin Offering) came into play, imitating the traditional Initial Public Offering.

ICOs rose into popularity in 2017, whereby potential investors would buy tokens to receive a share in the project and its profits. Many startups adopted the method while advertising their products and services to crypto enthusiasts. However, a significant number have ended up scamming their investors and getting away with millions of dollars.

This article aims to weigh whether it is wise for crypto projects to go for ICOs or abandon them for a similar crowdfunding method, IEOs.

Why ICOs Became an Option for Crypto Projects

In traditional finance, a private company can offer a public issuance of shares for new stock. This chance gives the parties involved the funding they need to expand or venture into other areas. However, you need to follow various regulations set in place by financial authorities. Furthermore, investors will want to deeply evaluate a project and its services before putting their money into it.

This part of the whole process is a real pain, with a few issues arising, such as centralization, delays, lack of investors’ trust in the project, to mention but a few. It further leads to the stunted progress of startups, which would otherwise have a great future ahead.

ICOs were a way around the hurdles present in the traditional finance funding model, offering investors tokens instead of shares. Moving beyond all the legalities expected in the traditional era hastens crowdfunding and quick access to digital assets.

Decentralization was an additional advantage as blockchain technology improved the running of such processes, offering transparency and anonymity.

In the thriving world of cryptocurrencies, ICOs also meant massive returns for investors. Depending on how lucrative the startup is, the token price could blow up in such a short period, benefiting the early bird. Of course, this is all happening on a global scale as crypto defies national or continental boundaries and fiat currency limitations. Moreover, the clientele might be billions of people worldwide, increasing the chance of success.

Where the Problem Comes in

The idea was all rosy until ICOs became a way for the projects to make quick money and abandon their unexpecting investors. By 2018, over half of the ICOs conducted were fraudulent, making the profitable sector a nightmare for many. As a result, ICOs have since lost their credibility, with regulators advising crypto enthusiasts to exercise caution.

Every crypto investor should know of the several types of ICO scams, including Ponzi schemes, exit scams, bounty scams, etc. Some of the most notable ICO scam projects are OneCoin, Benebit, PlexCoin, and Bitconnect.

For the safety of your investment, you should look out for red flags a project might have, ranking it as a scam. Thoroughly scrutinize a project’s whitepaper, team, and project code to clear any doubt you may have. Also, remember that if a deal is too good, think twice.

That said, how do initial exchange offerings differ from ICOs, and are they a better option for investors?

An IEO is similar to an ICO. Notably, the only difference being that the former happens on an exchange. While ICOs allow anyone among the public to participate, IEOs limit participants to those willing to join the exchange.

The first known IEO was launched by Binance’s CEO and founder, Changpeng Zhao, in 2019 for the BitTorrent token, BTT; it sold out in under 15 minutes, raising more than $7.1 million. The exchange put forth its launchpad before the IEO, which would enable other projects to launch their offering on its ecosystem.

IEOs are a trial at reviving crowdfunding credibility that previously went down the drain due to ICO scams. It is a safer option considering the regulations most exchanges follow, hence avoiding any fraudulent undertakings. Additionally, any project wishing to conduct an IEO undergoes vetting by third parties to flag any suspicions.

All you have to do is create an account on the said exchange and complete the verification process required. Projects greatly benefit from the exchanges’ marketing strategies, technology, and user base.

Nonetheless, there are downsides to IEOs, the primary being its sacrifice of anonymity and decentralization expected from crypto. Also, exchanges have to charge fees in the process due to their services. Thirdly, exchanges hold all the cards connected to listing or delisting a project. Lastly, you have to sign up to the exchange to participate in the funding. Unlike ICOs, IEOs are open to the public.

What Is the Best Option for Crypto Projects?

Now that you know the advantages and disadvantages of both IEOs and ICOs, what is the best choice for crypto projects? On the one hand, ICOs are a chance for everyone to launch and participate in a promising startup’s fundraising. Notwithstanding, there is a thin line between potentially mind-blowing and a party of frauds.

On the other hand, IEOs offer all the security you could wish for but take the freedom out of the process. At the end of the day, your funds’ safety holds a higher preference to its alternative. Moreover, there is hope for the progress of IEOs to improve their business model as the industry matures.

In conclusion, the final decision lies with the project and what it is more comfortable following. It would be better to launch on exchanges and build trust with their potential investors, all the options noted.

The Major Tezos DEX and QuipuSwap Has Conducted an Airdrop