Solana Can Be ‘Visa of Crypto,’ – Says Bank of US 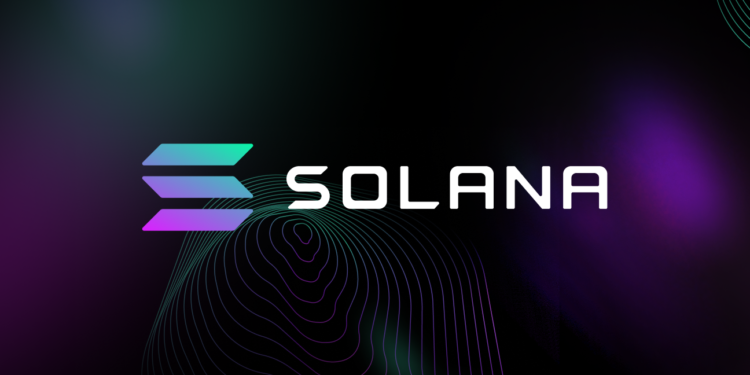 Bank of America said that Solana could become the “Visa of the crypto” given its focus on scalability, low transaction fees, and ease of use

Because of its focus on scalability, ease of use, and low transaction costs, the bank stated the Solana blockchain may very well become the equivalent of Visa for the world of cryptocurrencies and NFT in a research report to its clients after hosting the Solana Foundation’s member Lily Liu.

“Solana prioritizes scalability, but a relatively less decentralized and secure blockchain has trade-offs, illustrated by several network performance issues since inception,” Bank of America analyst Alkesh Shah wrote in the note. “Ethereum prioritizes decentralization and security, but at the expense of scalability, which has led to periods of network congestion and transaction fees that are occasionally larger than the value of the transaction being sent.”

Developers are actively working to address the network’s difficulties, notably in relation to enhancing transaction metering, according to Austin Federa, head of communications at Solana Labs: “The Solana runtime is a brand-new concept. It doesn’t employ EVM [Ethereum Virtual Machine], and while a lot of innovation was done to ensure that users pay the least amount of money feasible, the runtime still needs improvement.”